In the southwest corner of Mississauga along the banks of Lake Ontario.
BOOK AN APPOINTMENT

In the southwest corner of Mississauga along the banks of Lake Ontario, is the quaint community of Clarkson Village. This area is home to elegant Lorne Park, Lorne Park Estates and the Rattray Marsh Conservation Area. Lorne Park Estates was once ‘cottage country’ for upper-class residents of Toronto as well as an amusement park. A century later the homes in Lorne Park have held true to its history and still maintain a cottage charm. These rare estates are extremely unique to the Greater Toronto Area and are the perfect escape from city life.

Clarkson was established in 1808 when fifteen year old Warren Clarkson moved to the area. He built shops and the post office in the area and his family worked hard to grow the community. In 1856, Captain Edward Sutherland moved to the neighborhood and introduced the residents to both strawberry and raspberry cultivation. Eventually Clarkson became the “Strawberry Capital of Ontario.”

Today Clarkson has been built around the many shops and restaurants directly on Lakeshore Road. The area is home to many waterfront parks, bike trails, Rattray Marsh nature sanctuary and a GO Train station. Both the Bradley Museum and the Benares House, two of Mississauga’s historical museums, are located in Clarkson Village.

The Real Estate market in Clarkson and Lorne Park has always been strong due to the community’s features. The many excellent schools, parks, shops, restaurants, and homes make Clarkson and the surrounding areas a prime location for families to call home. Located only 23 minutes from Union Station, with access to transit, highways and Pearson airport, Clarkson Village is the perfect location of suburban life in the Great Toronto Area. 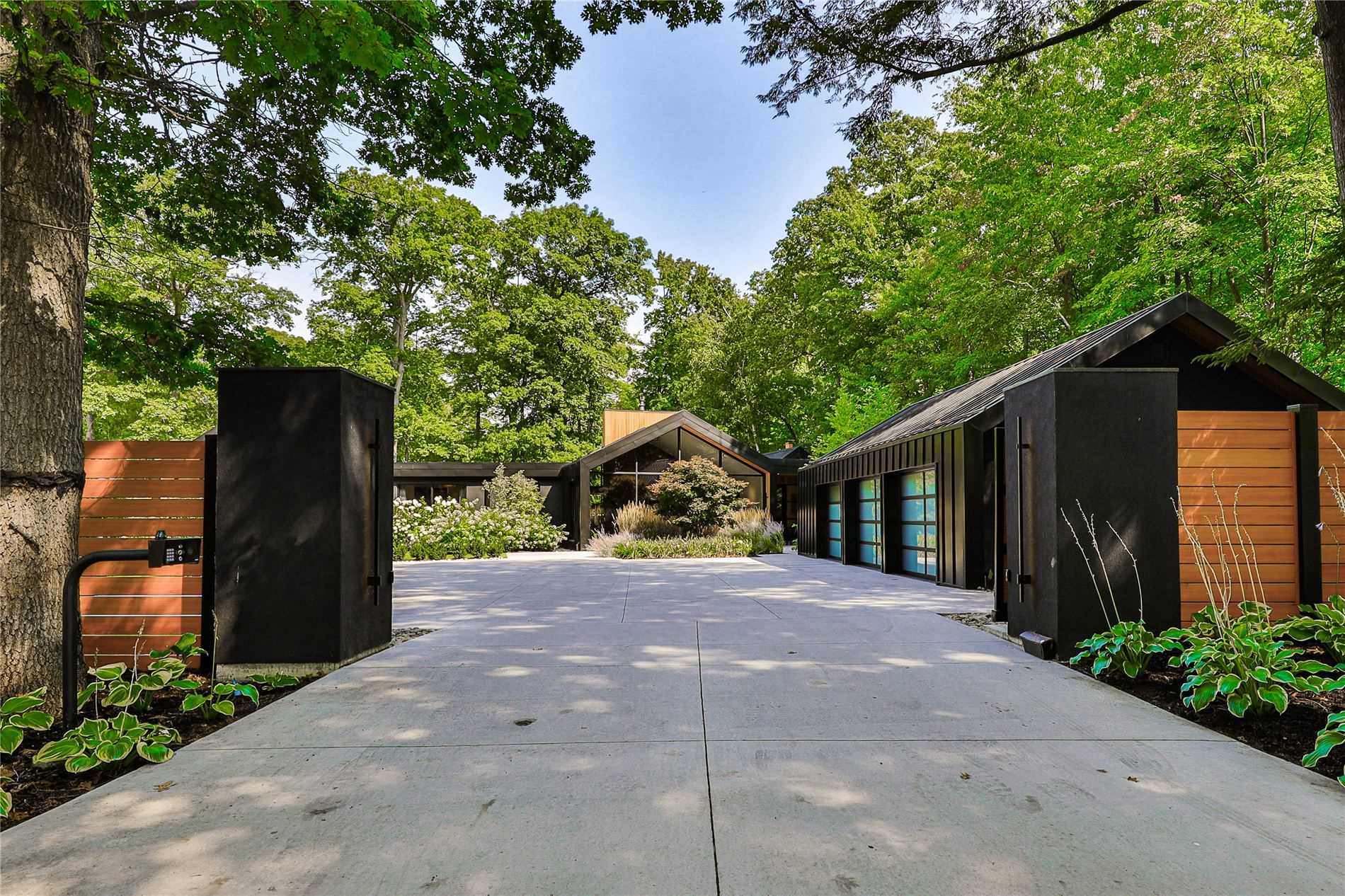 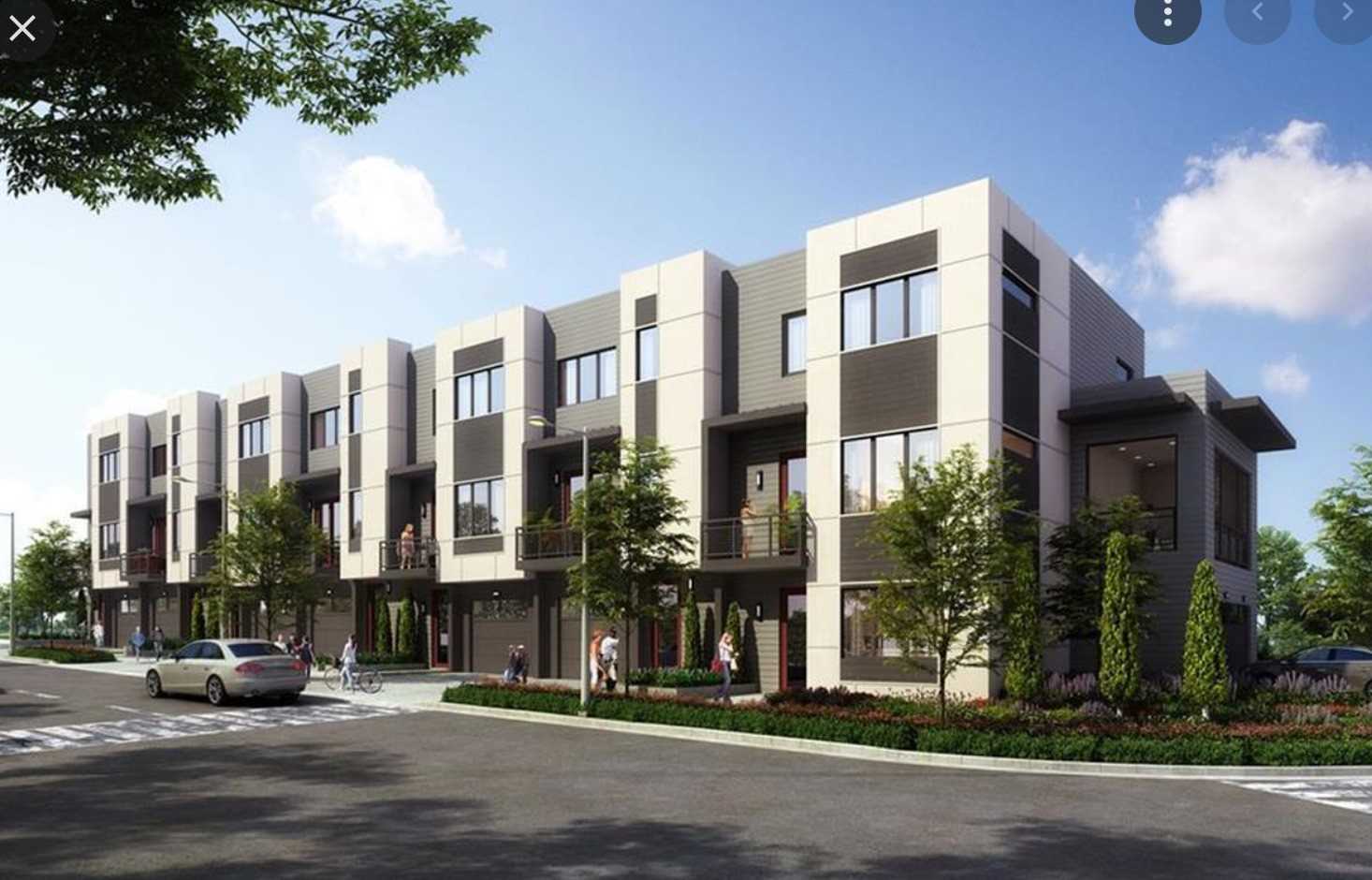 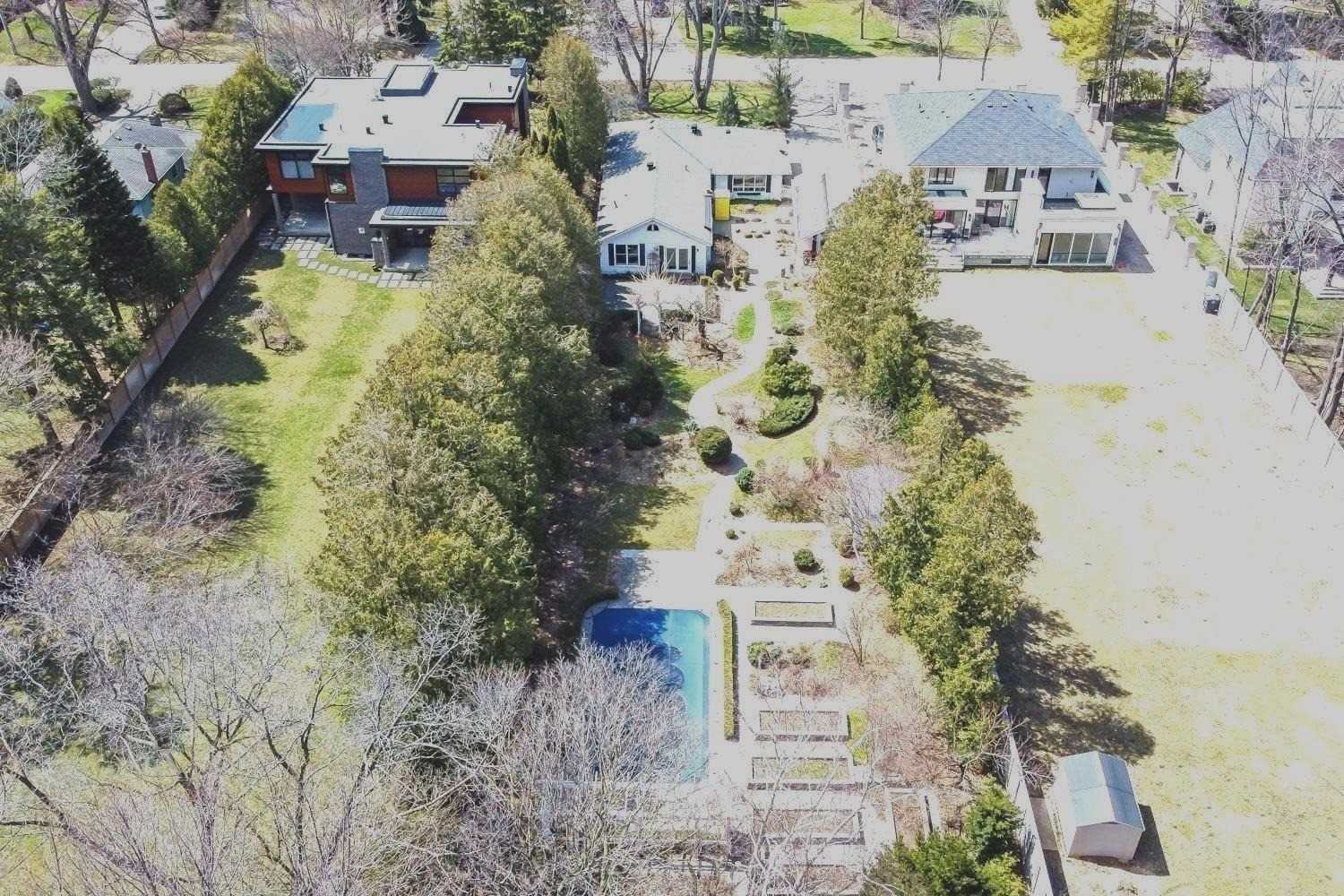 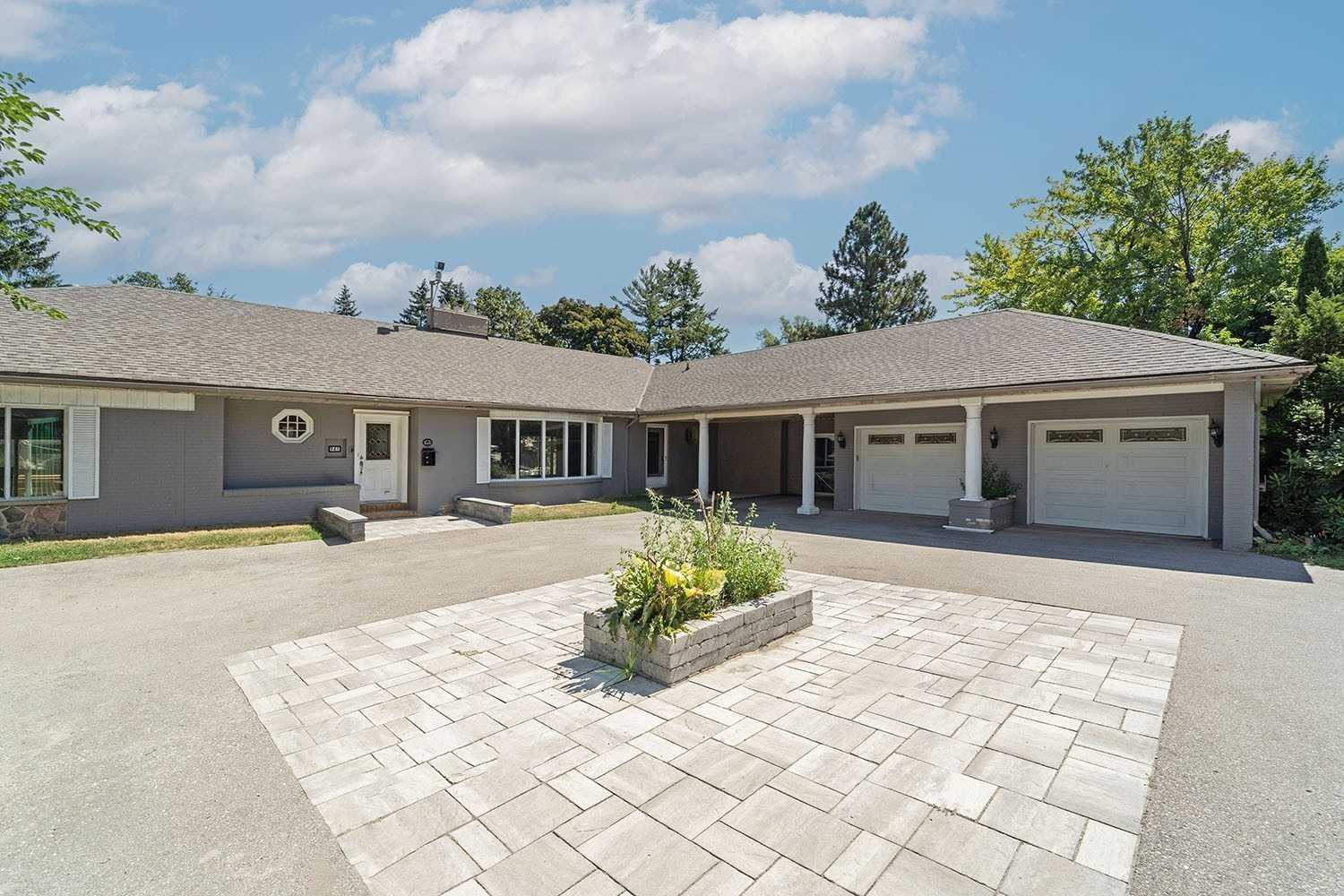 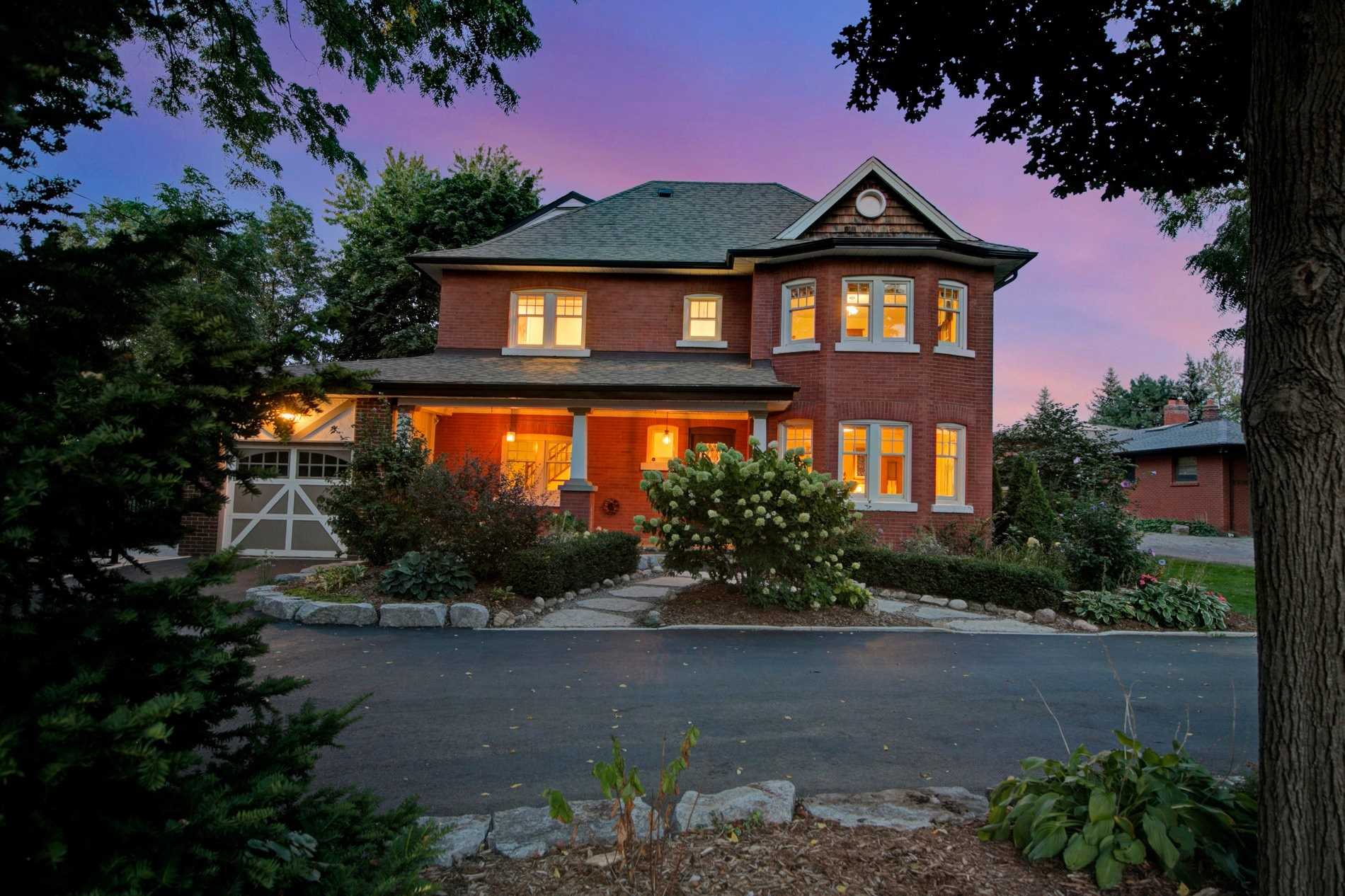 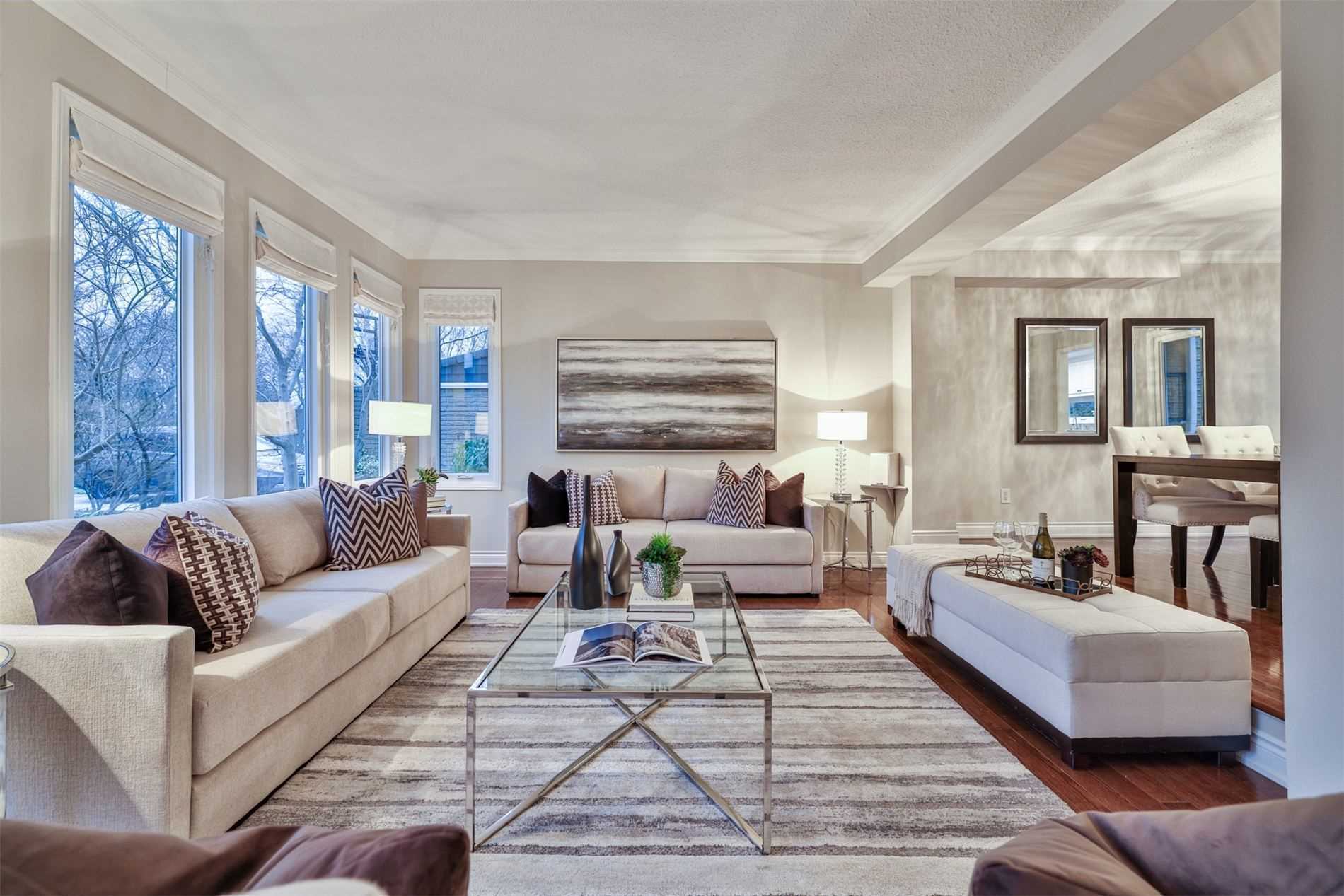 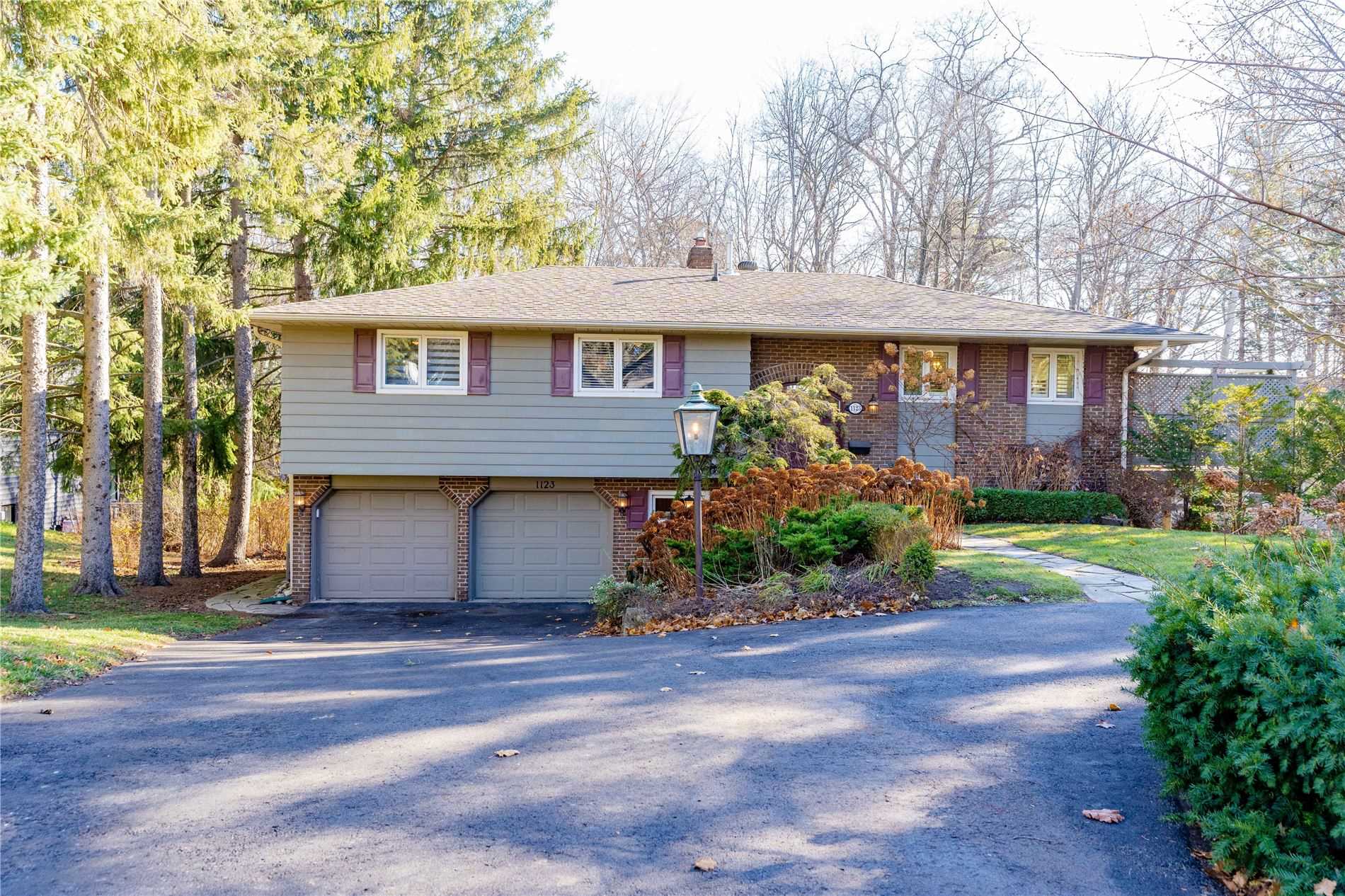 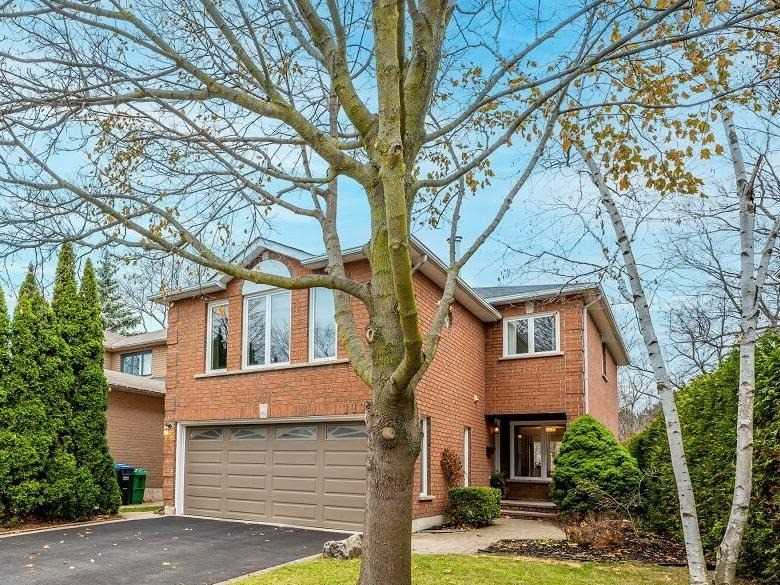 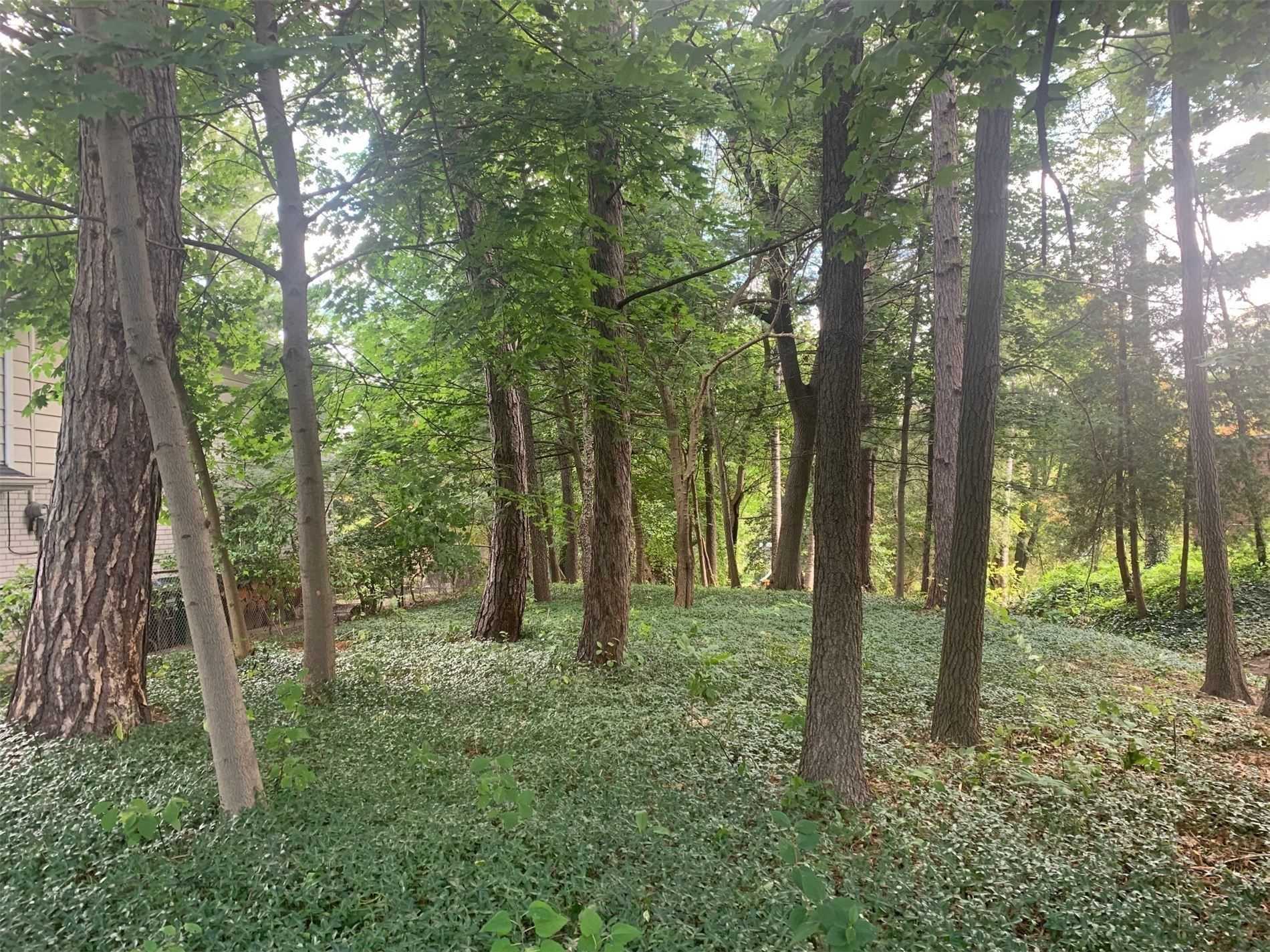 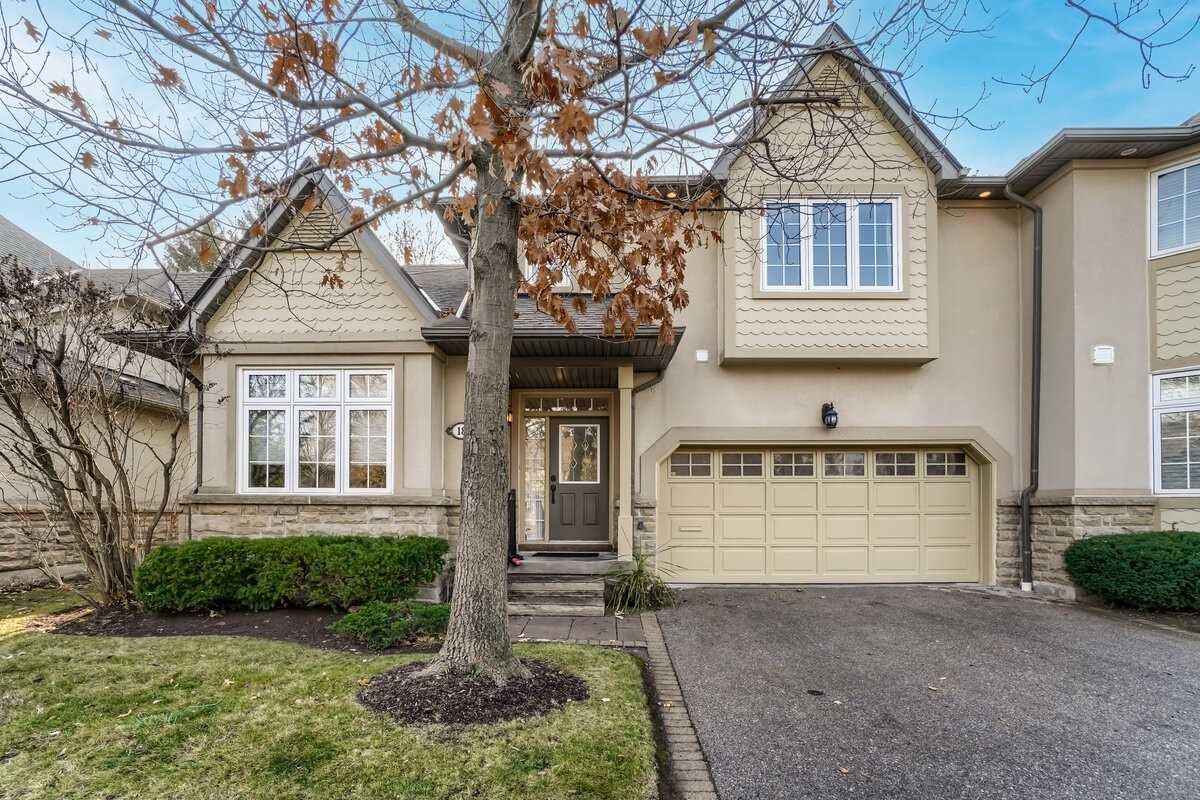 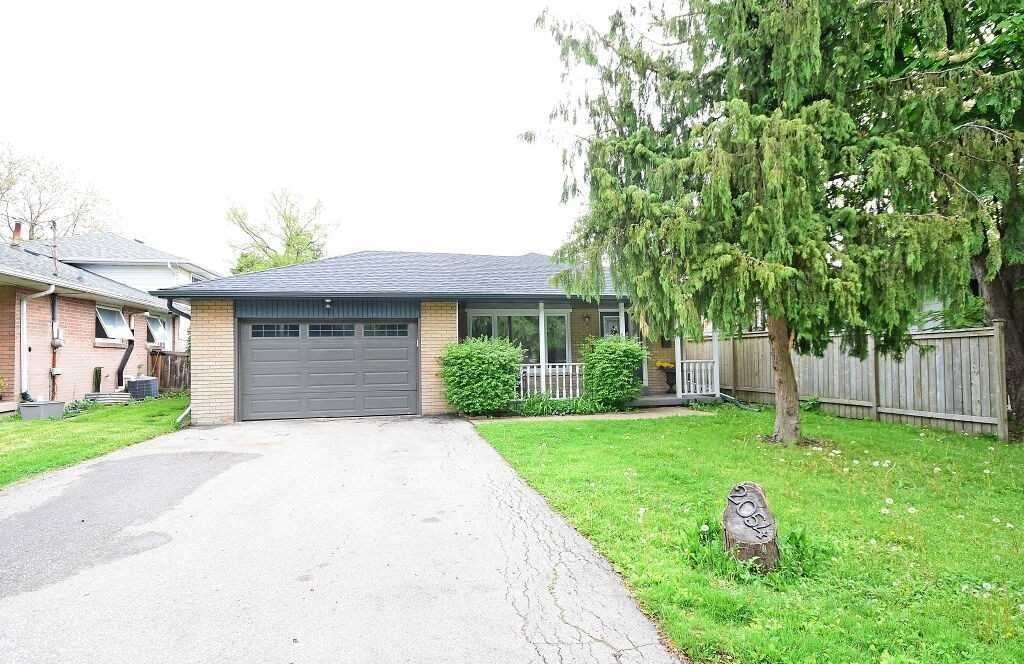 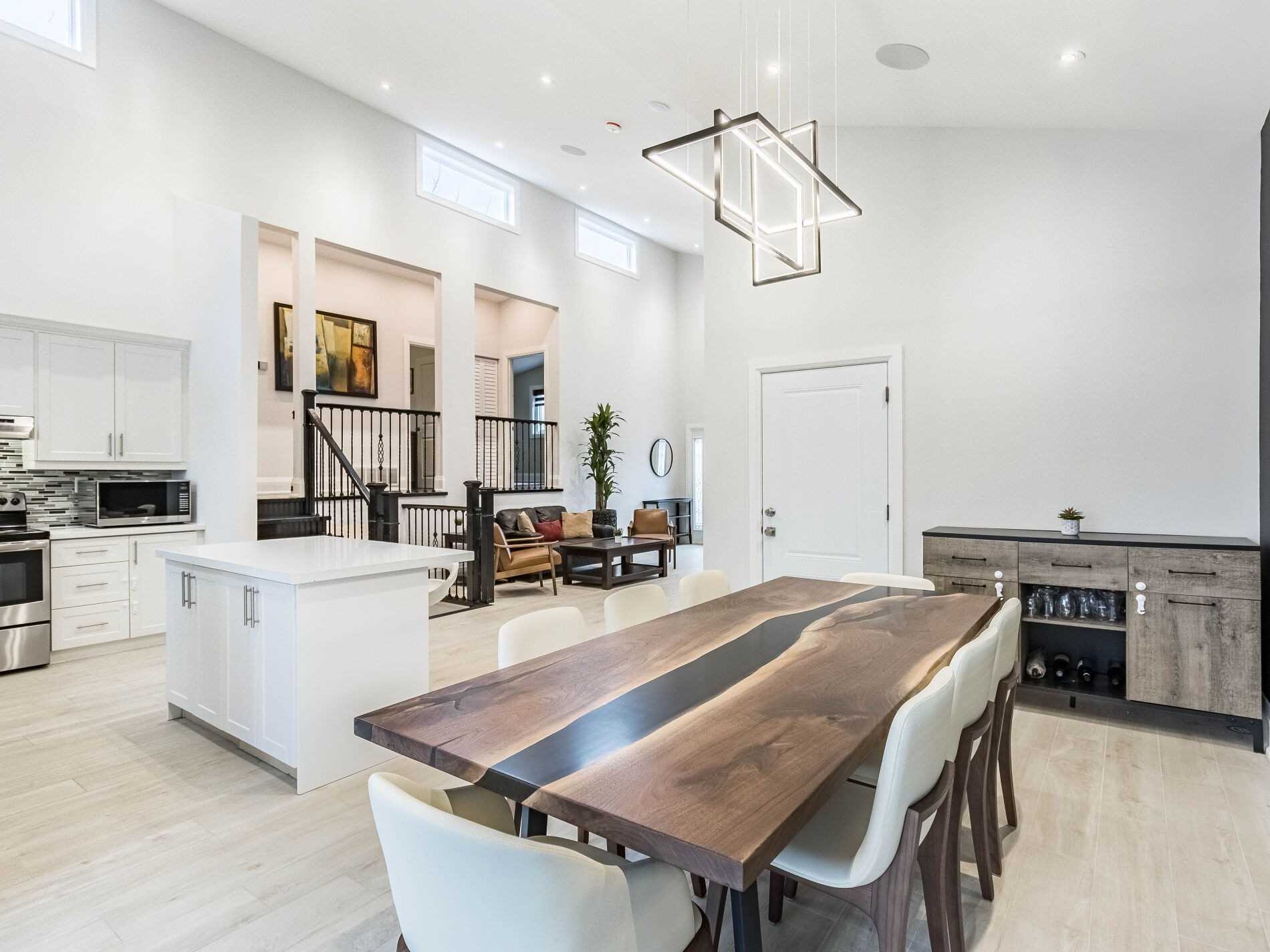 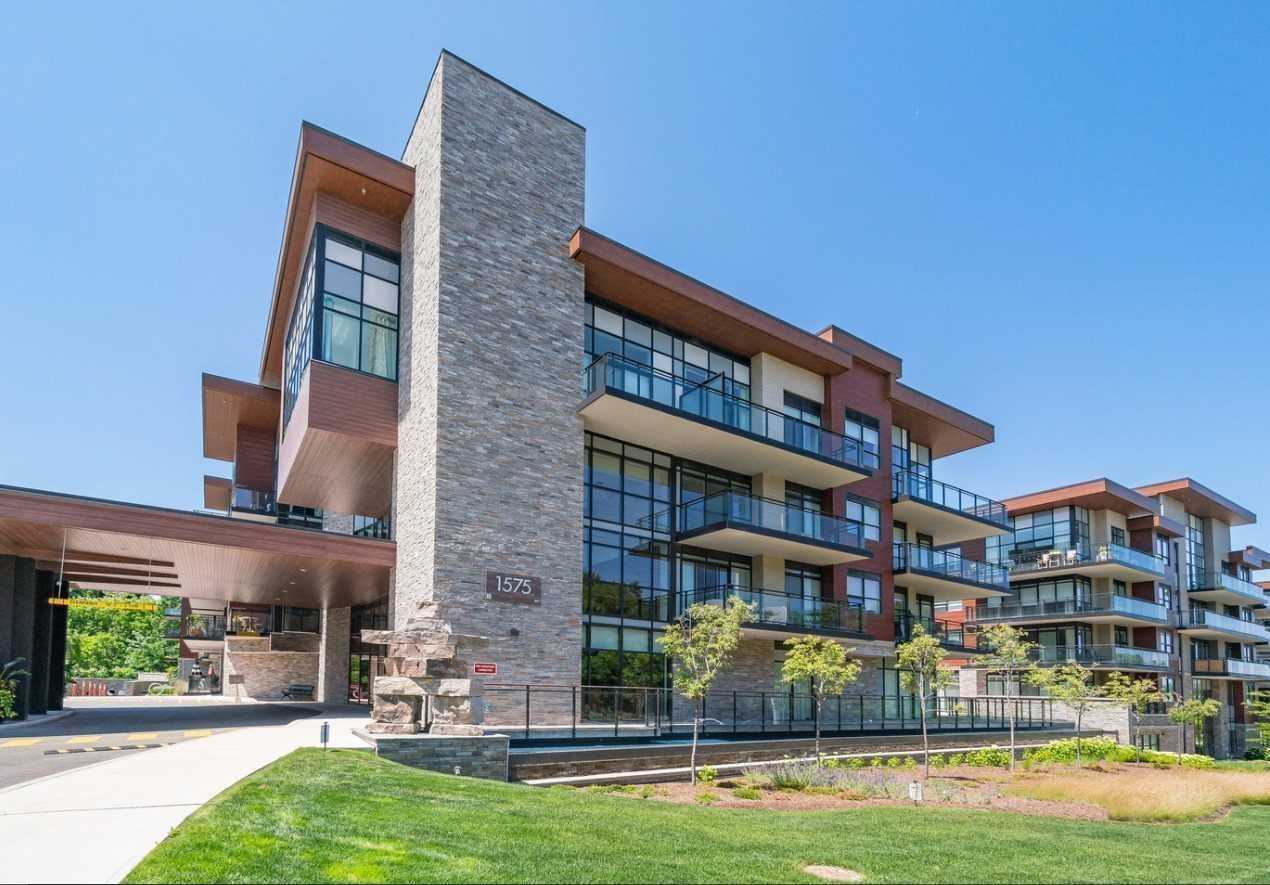 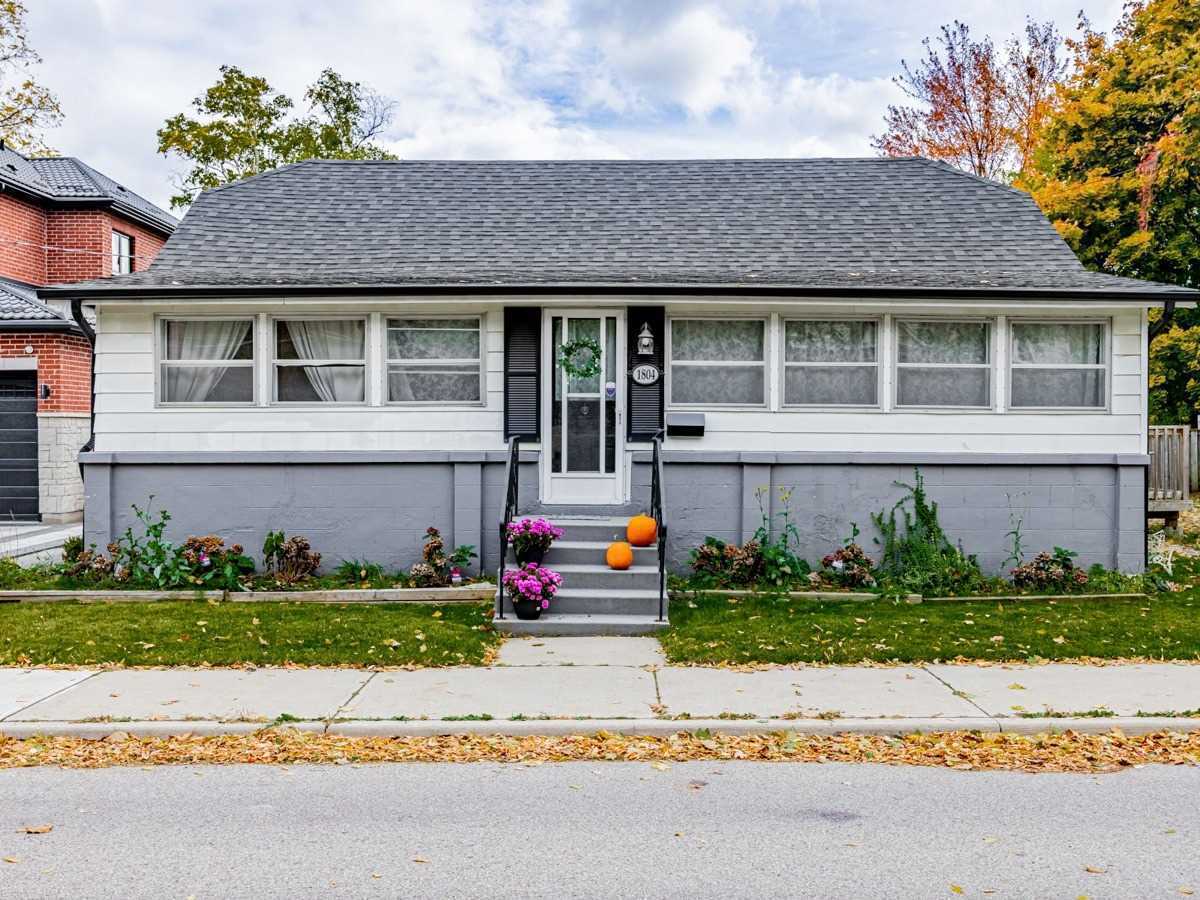 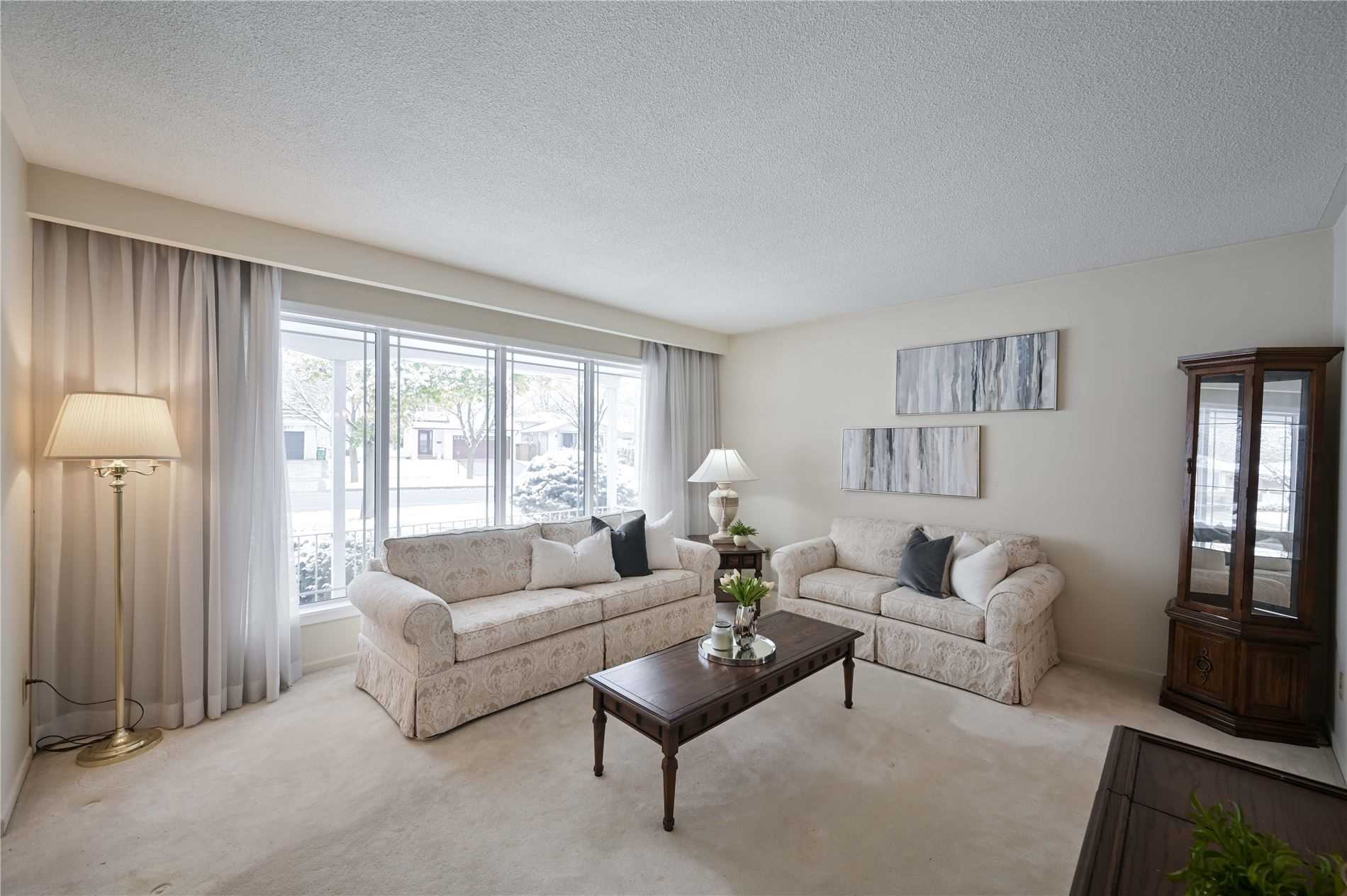 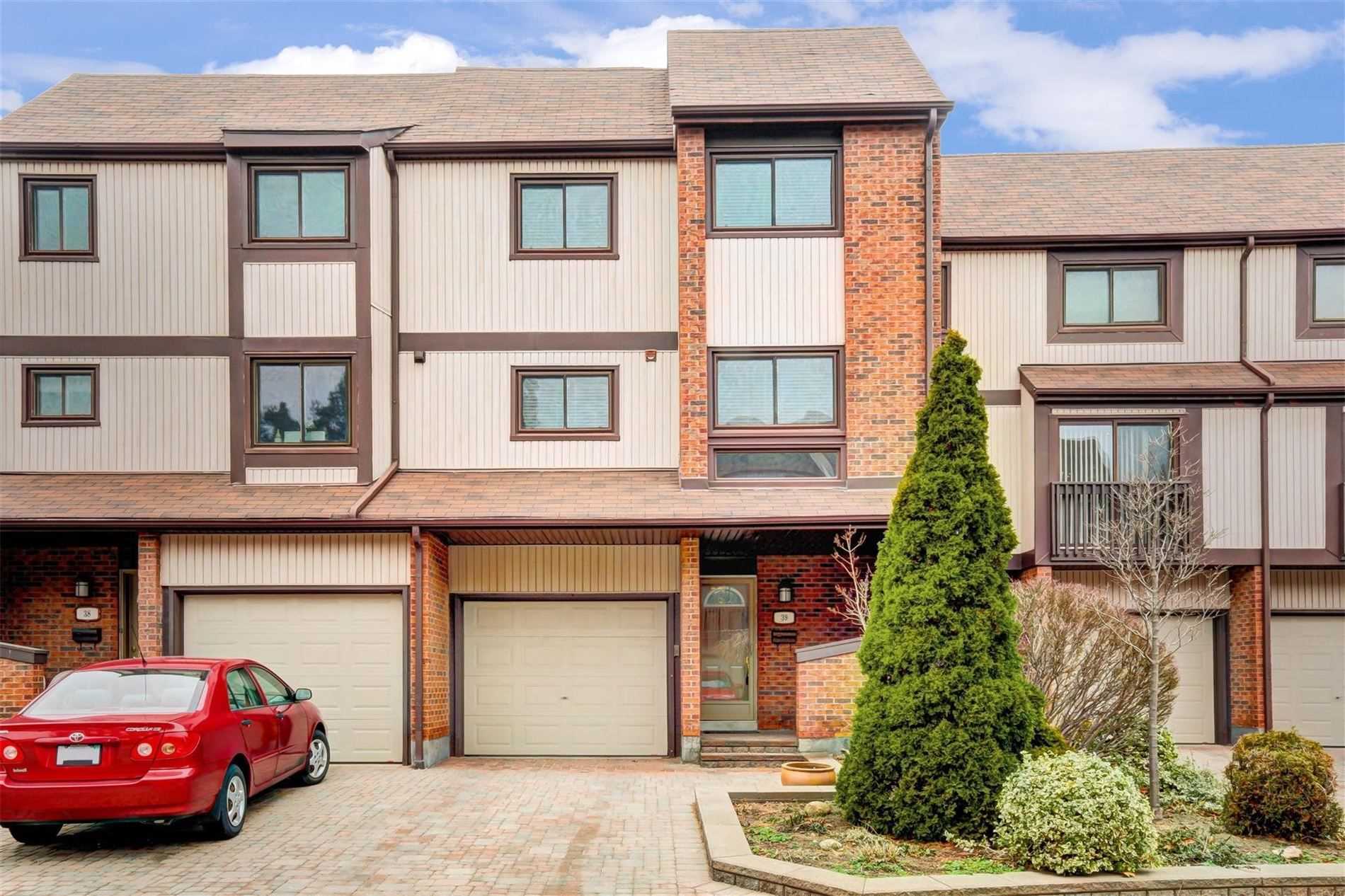 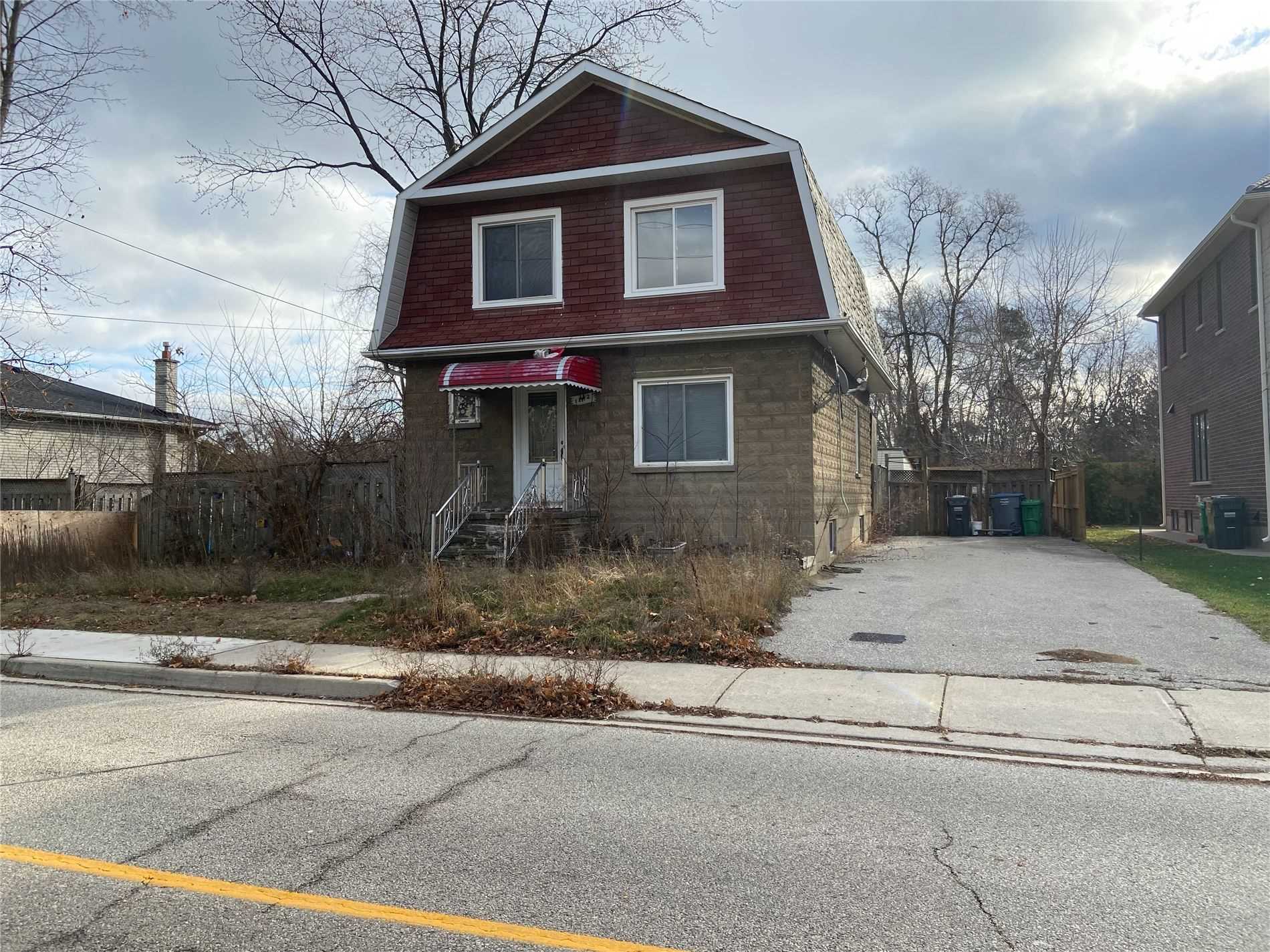 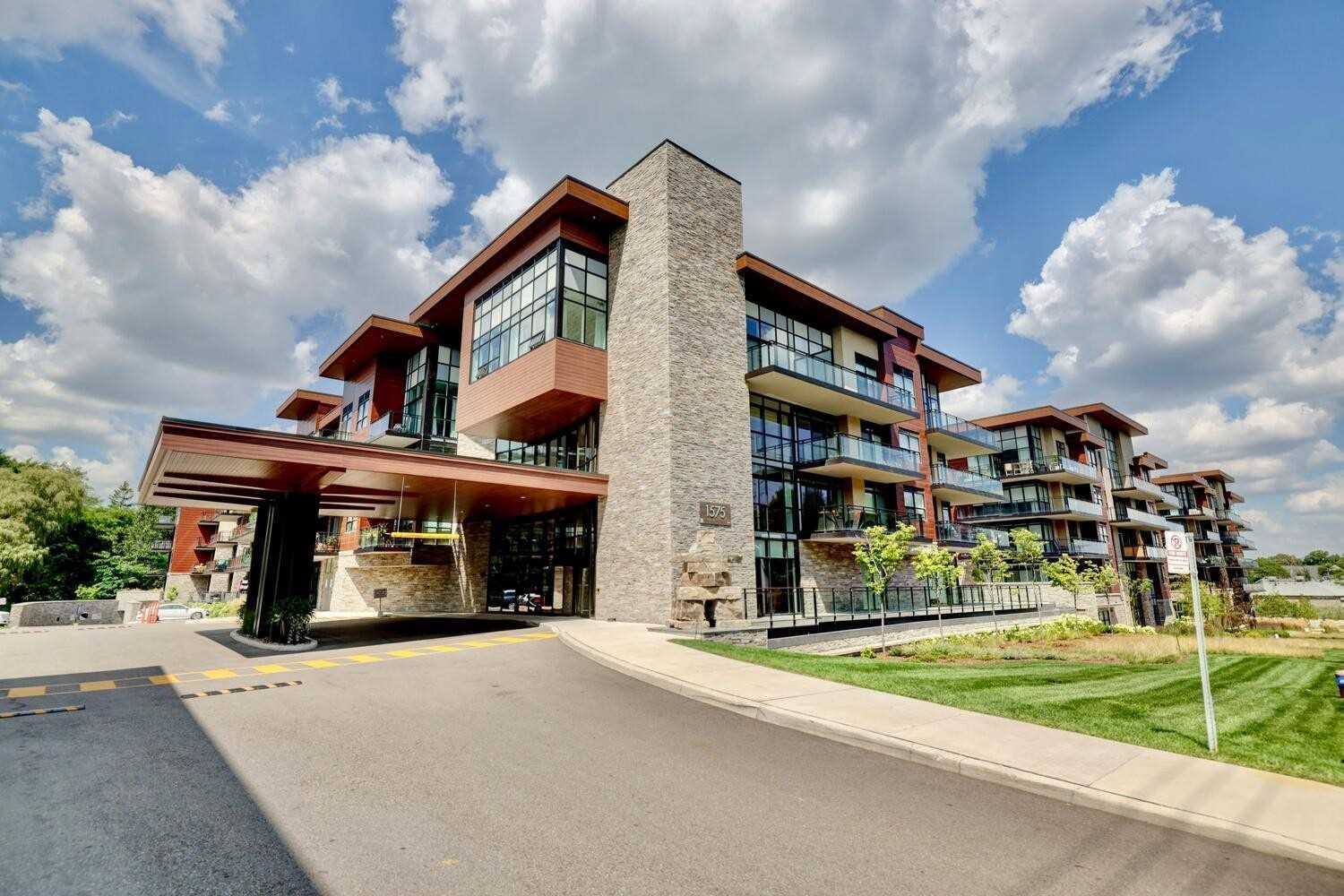 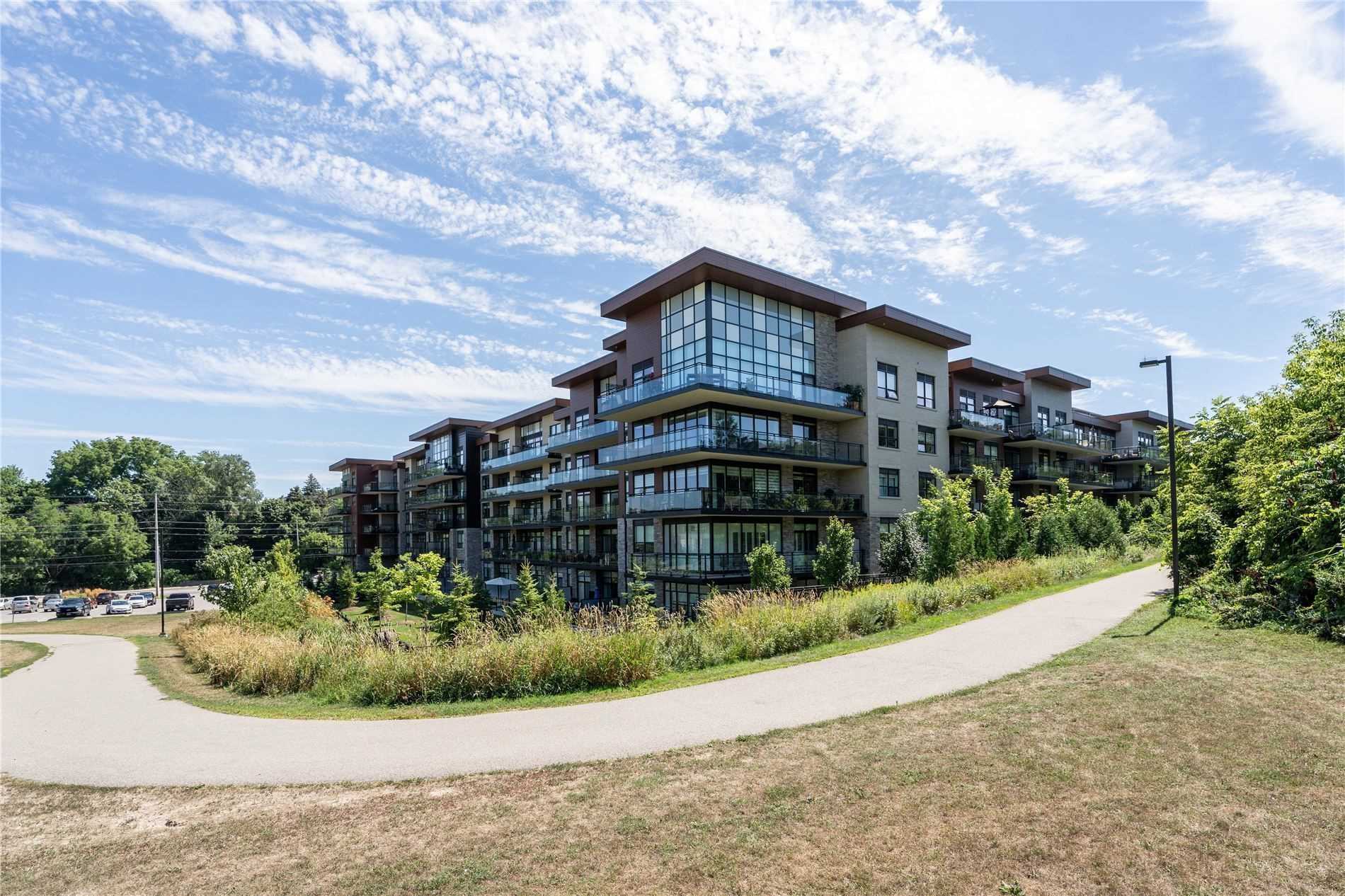 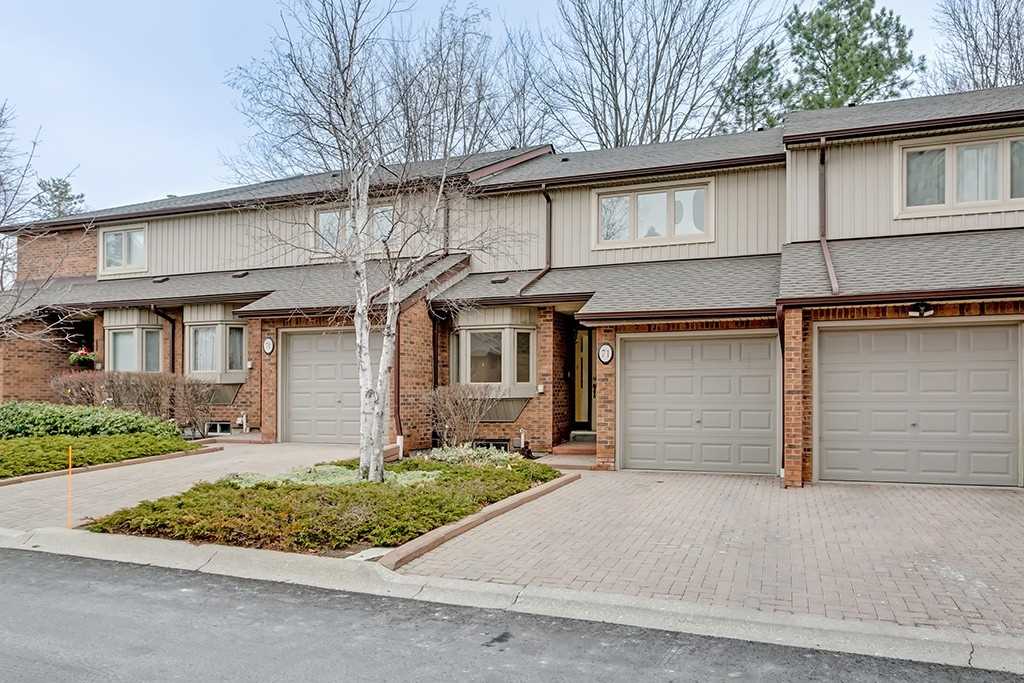 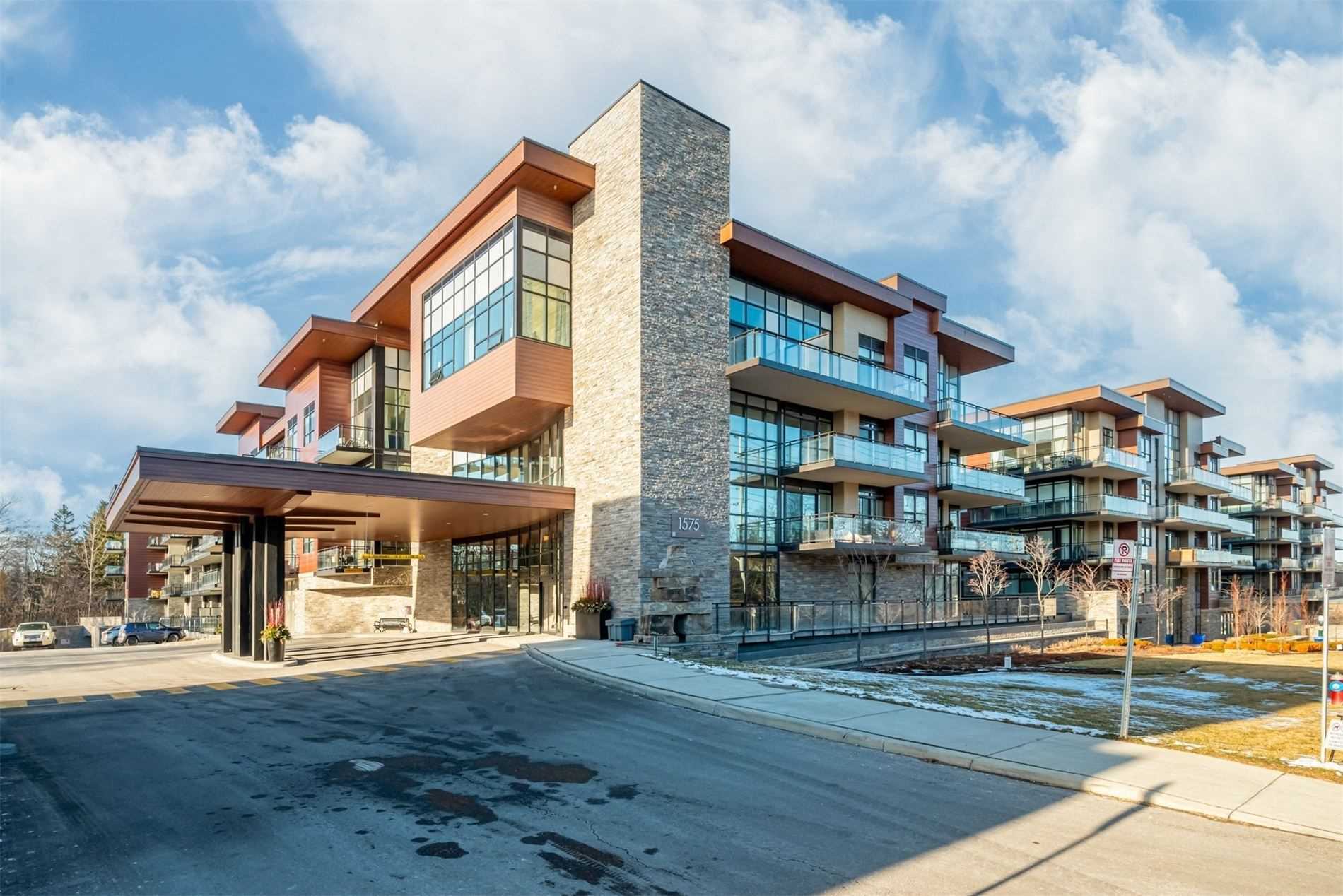 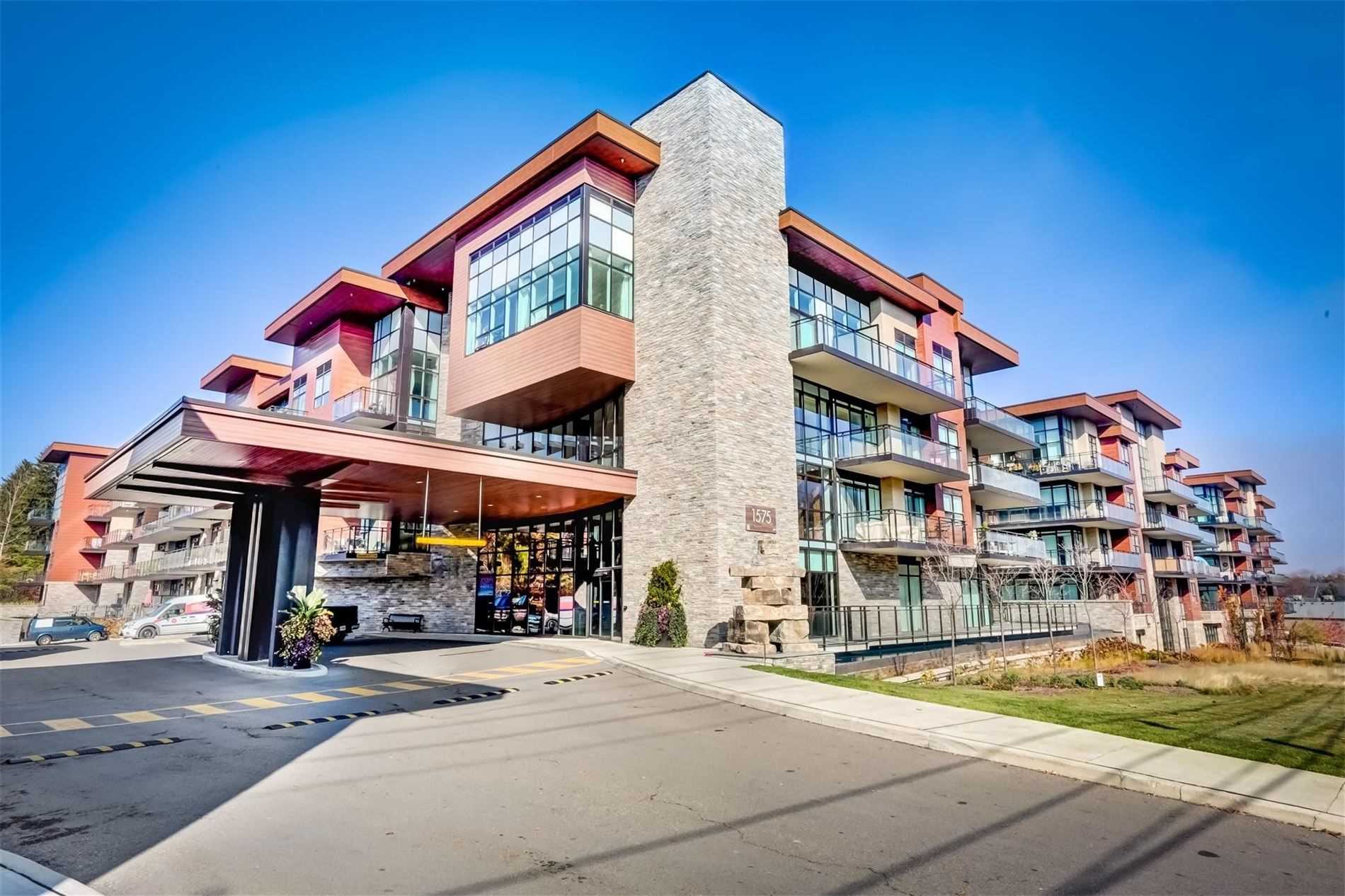 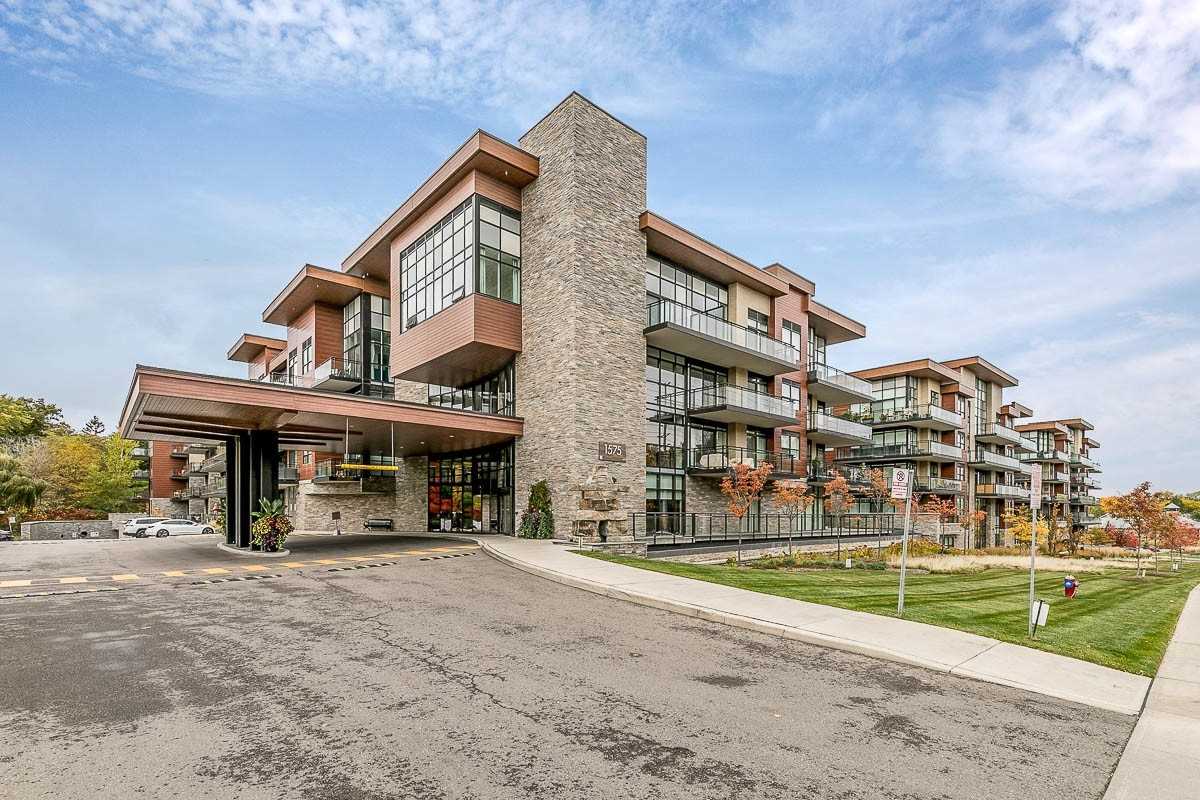 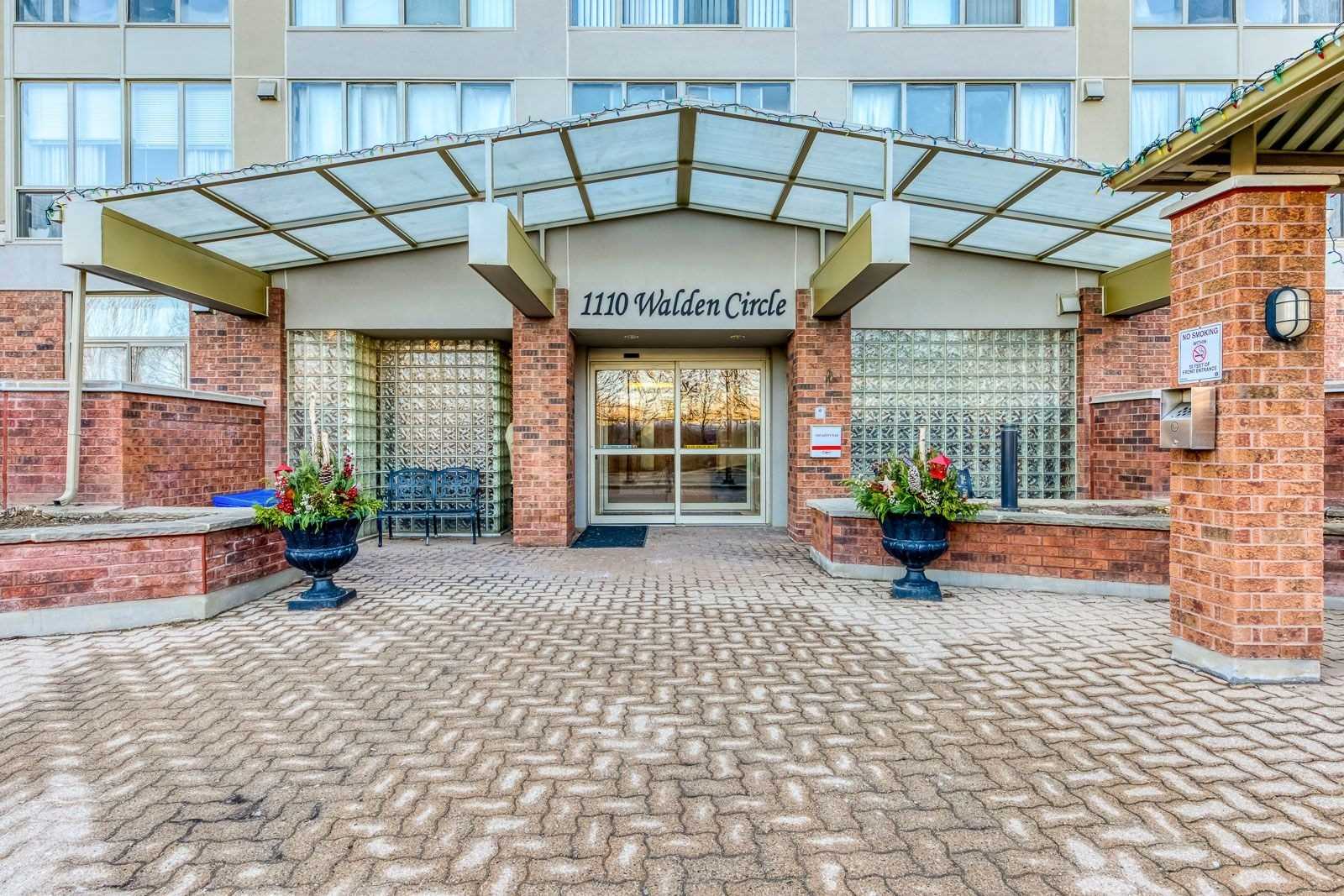 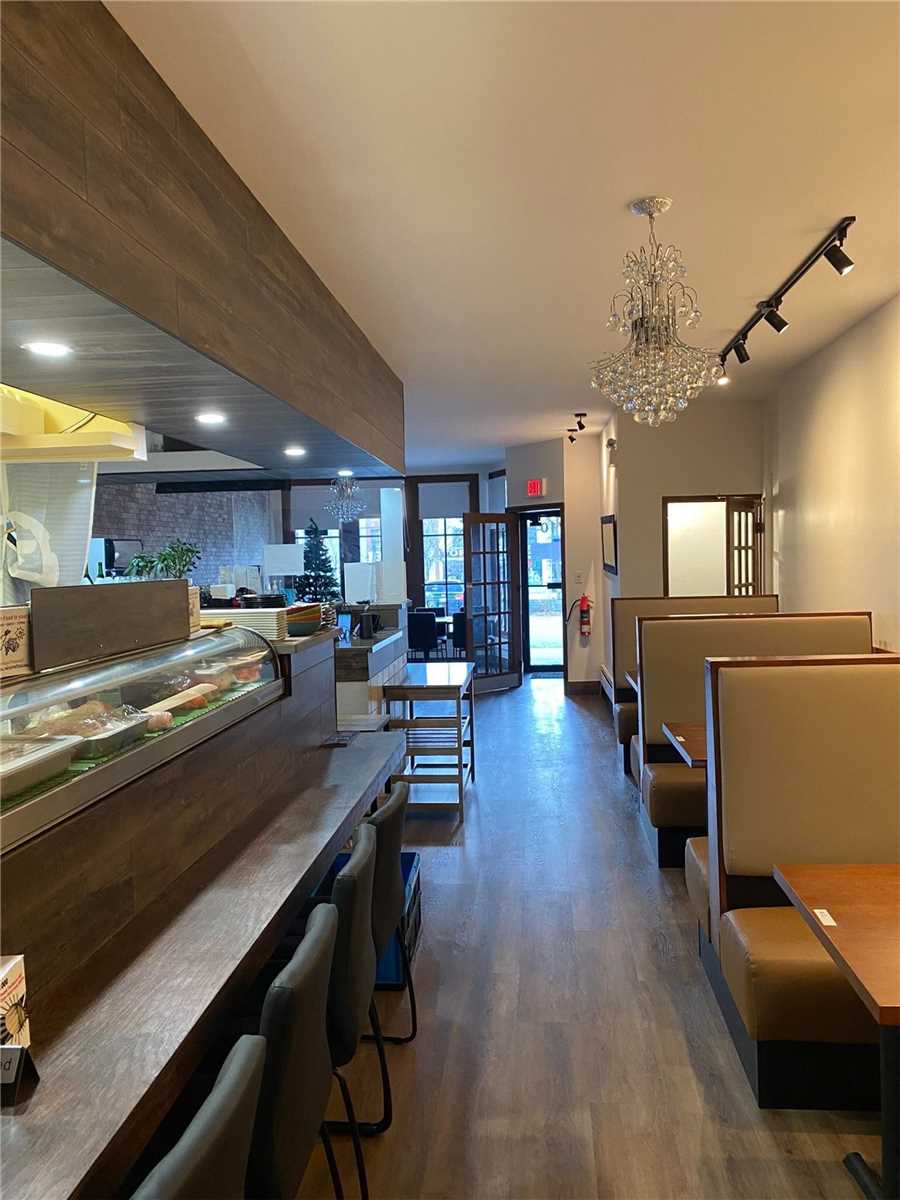 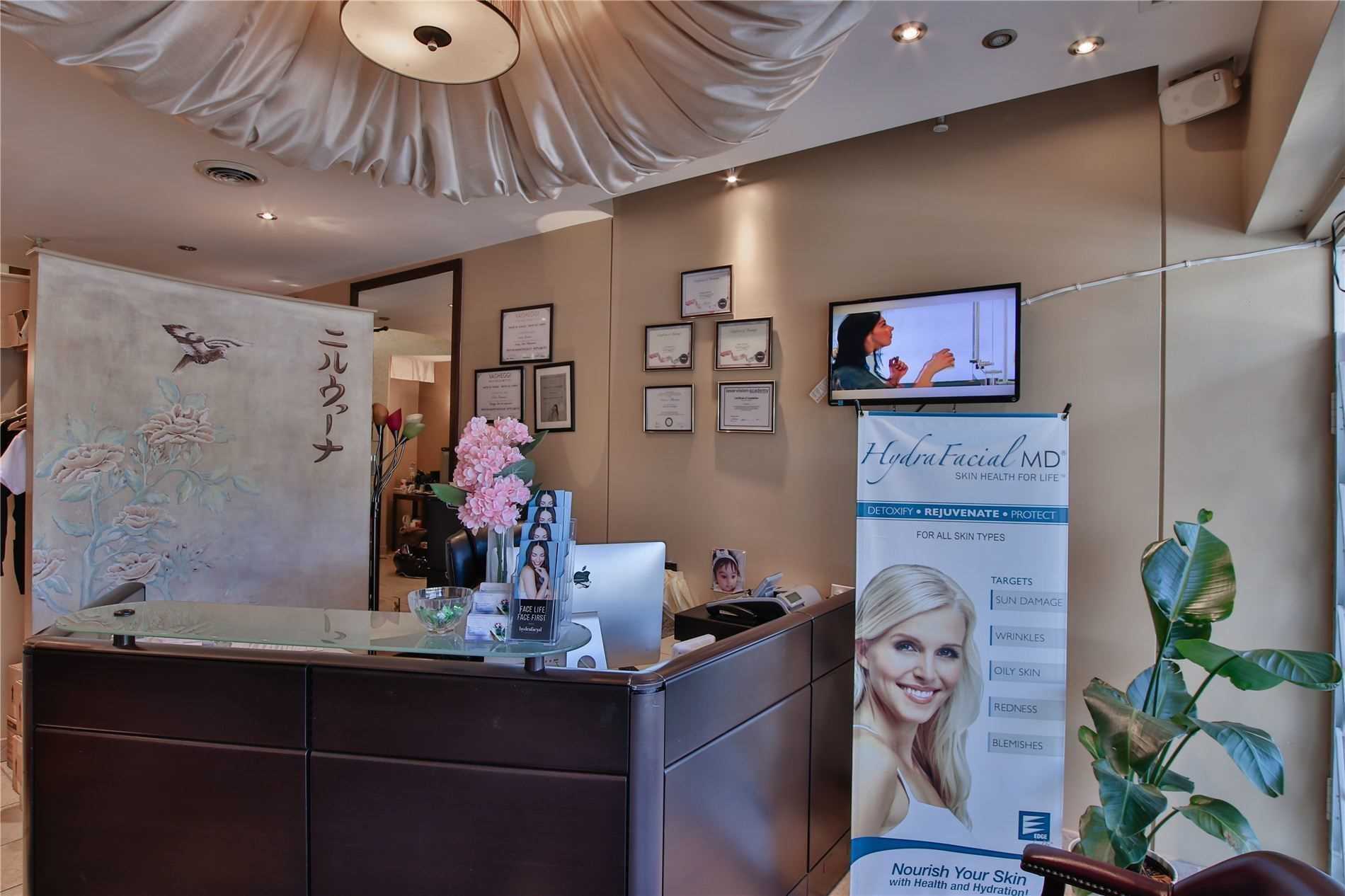 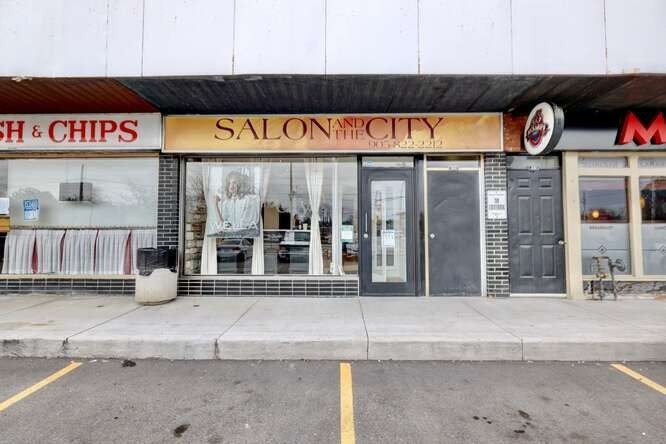 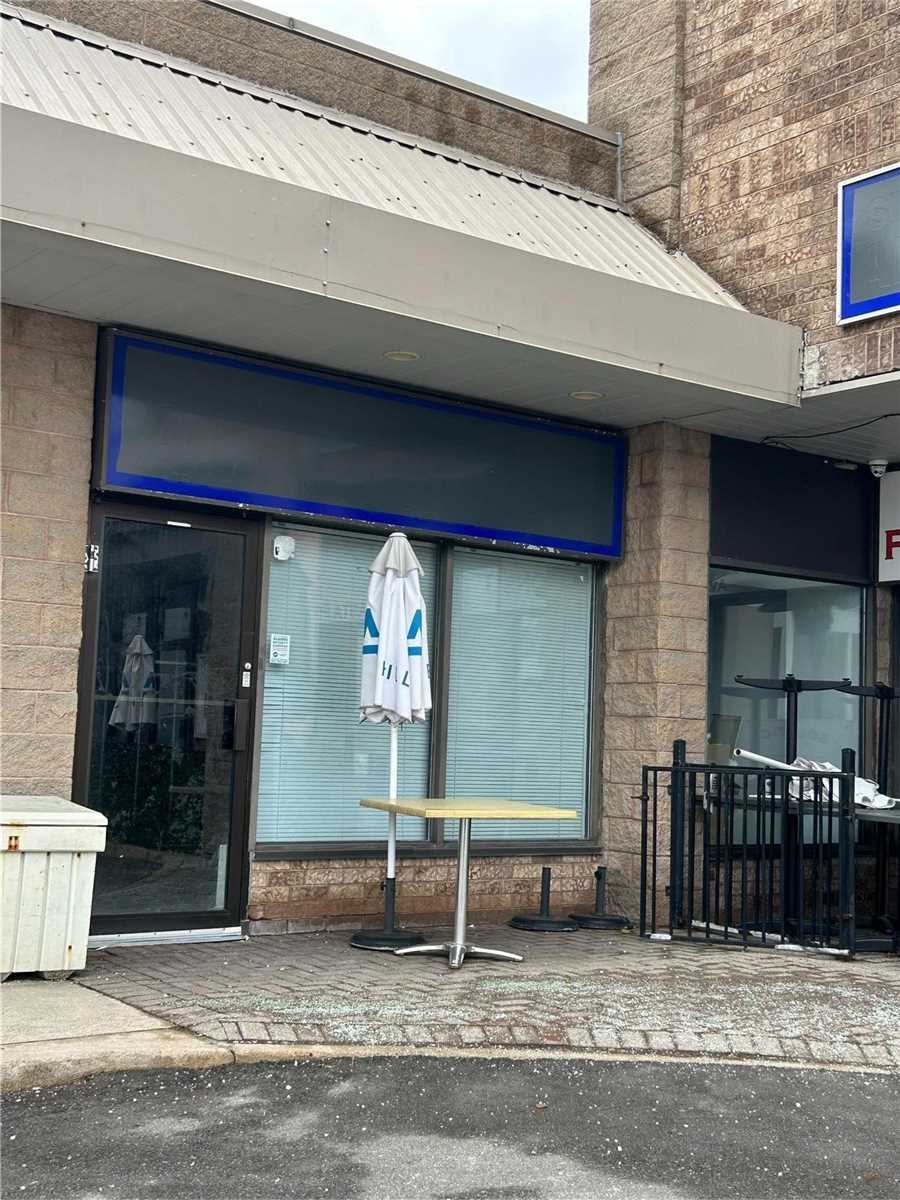