The Village of Cooksville was first established in 1809. The area that is known today as the busy intersection of Hurontario and Dundas streets was once known as Harrisville named in honor of the first settler of Cooksville, Daniel Harris. In 1836 Harrisville was renamed Cooksville for its prominent pioneer citizen Jacob Cook- one of the first entrepreneurs of the area. Jacob Cook is known for establishing mail routes that ran all across Ontario for 28 years.

Cooksville was once a centre of politics for Toronto Township, is a home to Canada’s first commercial winery.

Cooksville has played an important role in history of Mississauga as a centre for civic, industrial and commercial interests. Mississauga’s first municipal offices were here, as was the central branch of the Mississauga Library System, and the original offices for both school boards.

Cooksville is a very diverse neighborhood offering a variety of properties to today’s buyer including condominiums, detached and semi-detached pre-war homes.

The Gordon Woods area of Cooksville is one of the most desirable in Mississauga!  It is an elegant and quiet area offering large private treed lots. A number of properties in this neighborhood sit on the banks of Credit River. The homes are a mixture of builder development homes and custom estate dream homes. With very little through traffic, the area is very quiet and safe for families with children.

Fairview, although a small community, is compromised of two distinct neighborhoods that are similar to the Cooksville area. In the late 60s and 70s a lot of Ontario’s new immigrants settled here attracted by close proximity to City Centre. There are a few condo developments that were completed in the 90s and a couple of newer home projects that have been around for about 5 years. Recent years have seen a wave of new immigrants settle in both the condos (new and old) and in the older parts of town.

The entire area has provides easy access to green space, walking trails and parks. The Cooksville trail provides a quiet escape right in downtown Mississauga. From Shipp Drive south of Rathburn, you will find the trail head behind the first office building. The trail is a combination of paved trail, gravel trail and road connections leading all the way south to Lakeshore Road and the Waterfront Trail.

The village of Cooksville is minutes away from Port Credit Village Waterfront, as well as Mississauga’s City Centre. With easy access to QEW and 403, and the Cooksville Go Train, this neighborhood is perfect for the commuter. 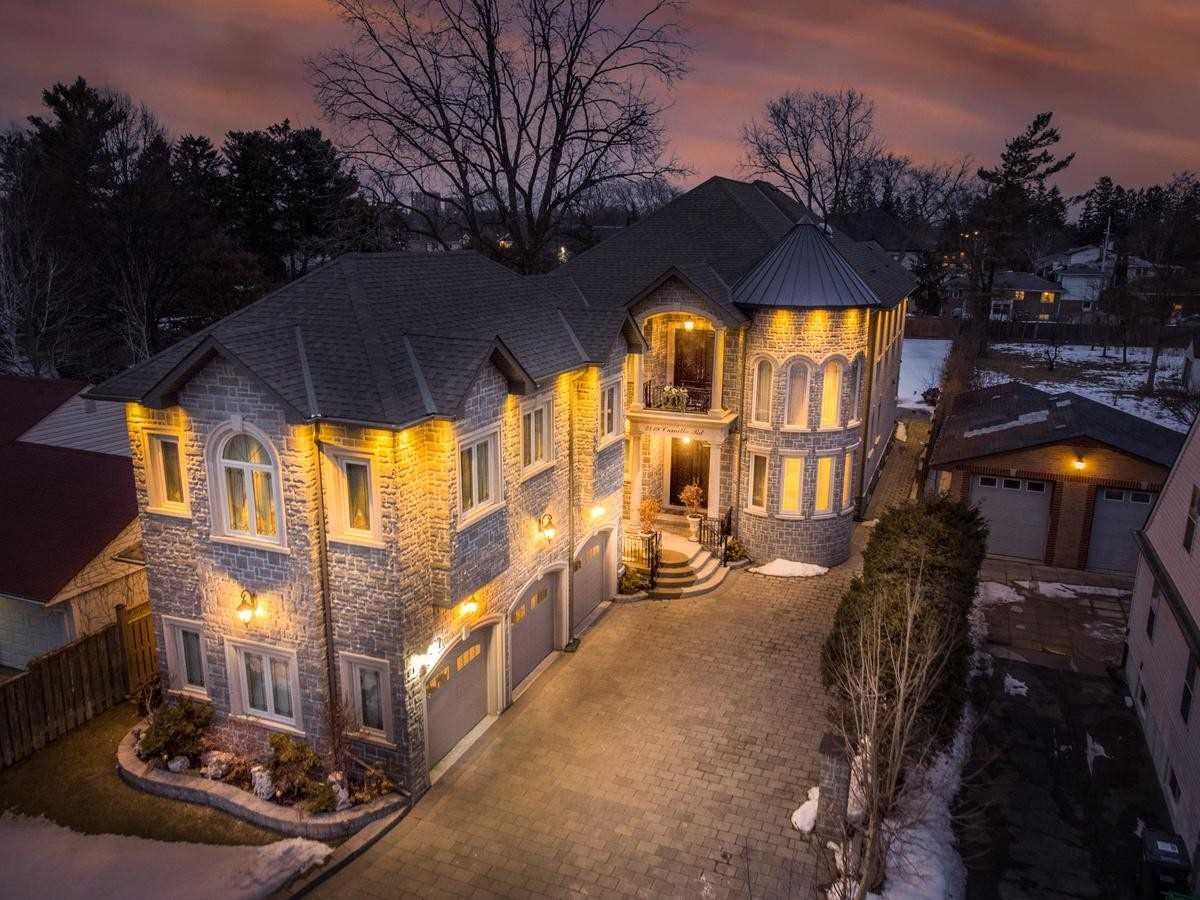 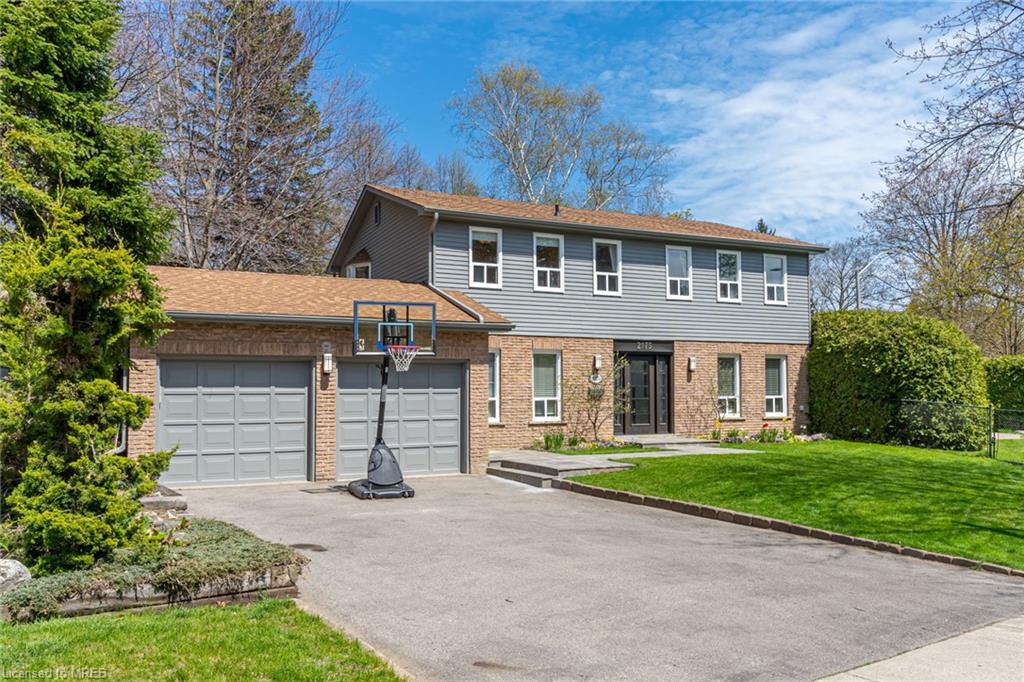 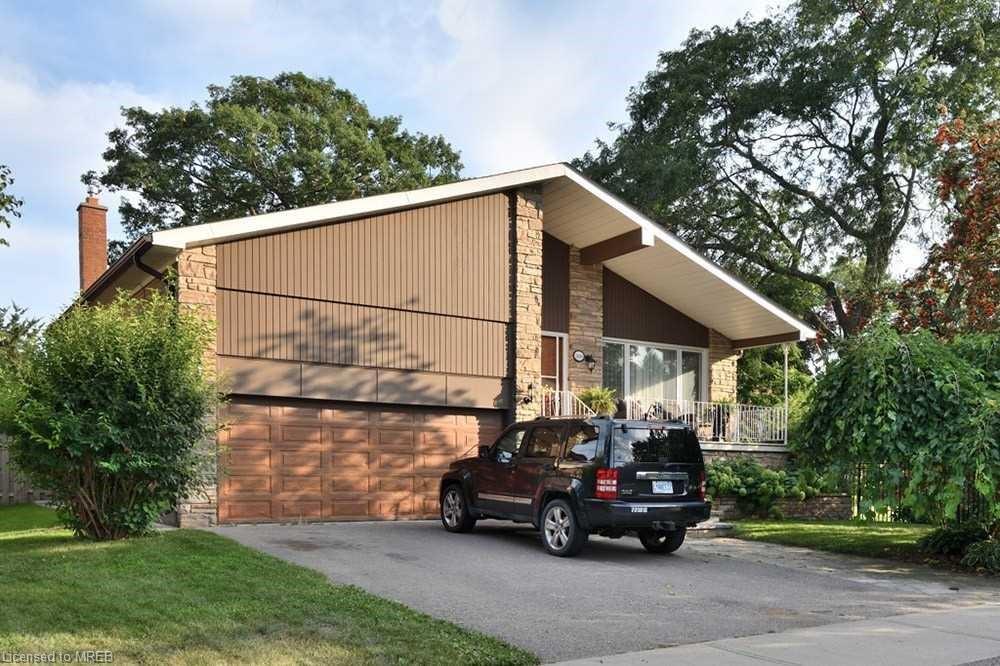