Etobicoke’s first inhabitants were the Mississauga First Nation who referred to this area as “Adobigok”, meaning “where the Alders grow”. When European settlers arrived in the 1790s, Etobicoke was formed as a Township that was bordered by Lake Ontario to the south, the Humber River to the east, Etobicoke Creek to the west and the City limits along Steeles Avenue to the north.
In 1998 Etobicoke amalgamated with the City of Toronto at which point it became the western boundary of the City.
Many of Etobicoke’s present-day neighbourhoods originated In 1911 when developer Robert Home Smith created the “Humber Valley Surveys”. Home Smith referred to this plan as “a little bit of England, far from England”. For the next forty years, Home Smith and his successors oversaw the building of 3,000 acres of land abutting the Humber River. Today, Etobicoke’s beautiful Tudor and Georgian style houses certainly fit the ideal that Home Smith envisioned.

Etobicoke is known for its lush landscape and touch of natural beauty, numerous green spaces and parks throughout the area. Local favourites include James Gardens, Centennial Park, Colonel Samuel Smith Park, and Humber Bay Park. Etobicoke is also home to the world-class St. George's Golf and Country Club, ranked as one of the world's top courses.
Sherway Gardens, located just south of The Queensway, is the area’s major shopping destination and is surrounded by numerous big box stores.
Living in Etobicoke grants you easy access to the QEW, Gardiner Expressway, Highway 427, Highway 401as well as a less-than-20-minute drive to Pearson Airport. TTC Subway Stations in Etobicoke include Old Mill Station, Royal York Station, Islington Station, and Kipling Station. Living in Etobicoke also has the added bonus of three GO Transit Stations in the community: Mimico, Long Branch, and Etobicoke North.
At the junction of both Highways 401 and 409, you will find Etobicoke North GO Station. This GO Transit output features both train and bus service on the Kitchener lined is conveniently located. 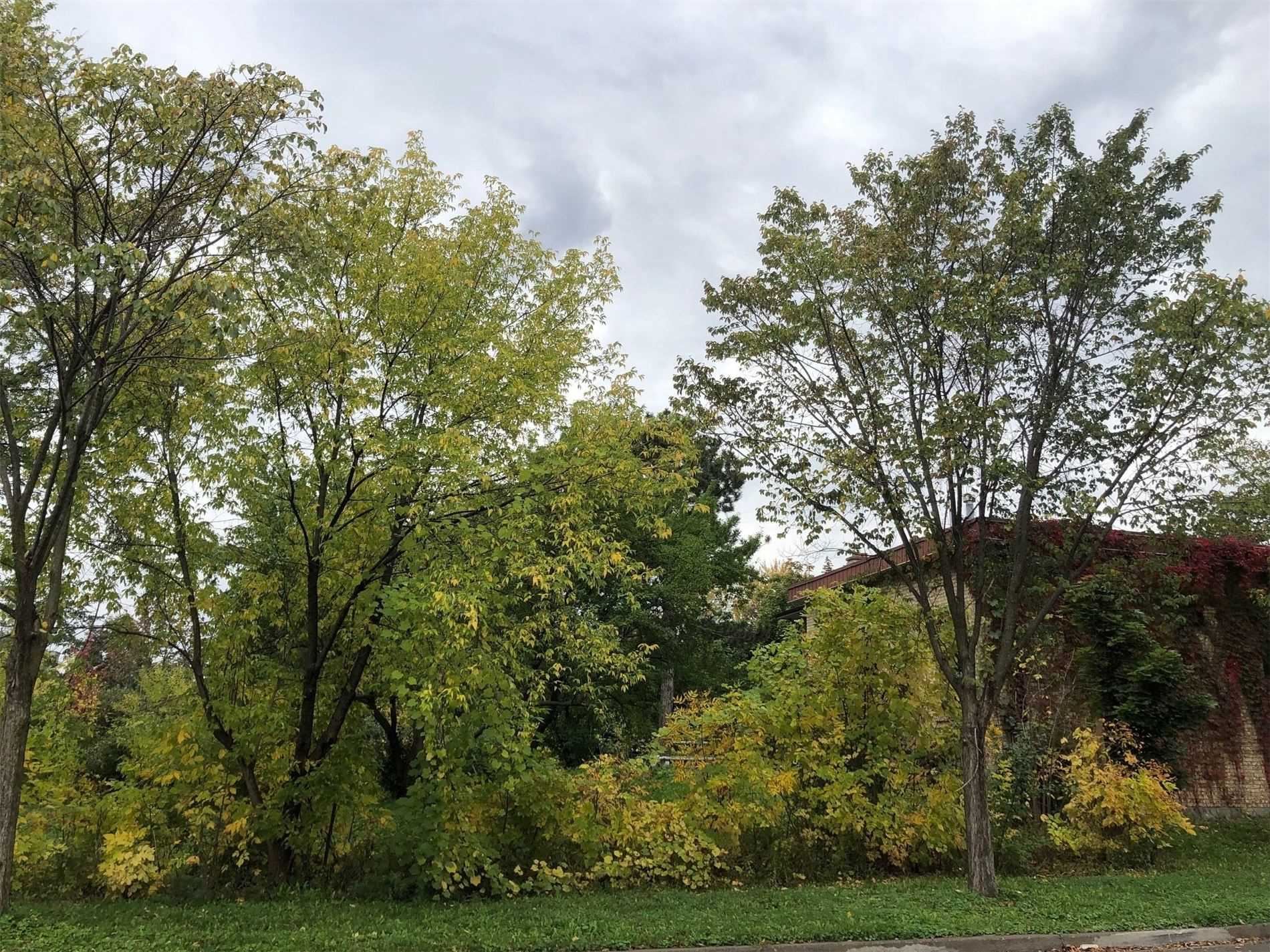