Situated between the cities of Mississauga and Burlington, The Town Of Oakville is a beautiful lake side town with a lengthy heritage. This thriving town was founded in 1827 and is now home to approximately 175,000 people. Oakville provides all the advantages of a well-serviced urban center, while also maintaining its small town charm. Along historical downtown streets, Oakville offers a mix of converted 19th century buildings, which accommodate over 400 fine shops, services and restaurants.
Residents and visitors of Oakville enjoy many of the local attractions such as the Oakville Center for the Performing Arts, which is host to theater, dance, music and comedy performances all year round. For the avid or amateur golfers Oakville has 7 different golf courses including Glen Abbey, which has been host to several Canadian opens.
Oakville is growing quickly as it is a safe and beautiful place to raise a family. It generates new business, new jobs, and the revenue needed to support all the programs it offers. While growth is extremely important to Oakville, the environment and quality of life is also a top priority.
Oakville residents enjoy over 2,400 acres of park space with many groomed hiking trails and several recreation centers which provide programs for all ages. For boaters Oakville features two picturesque harbours with docks and slips for sail and power boats.
Oakville has many annual community festivals including The Waterfront Festival, Festival of Classics, Jazz Festival and several annual parades including the famous Oakville Santa Claus parade. 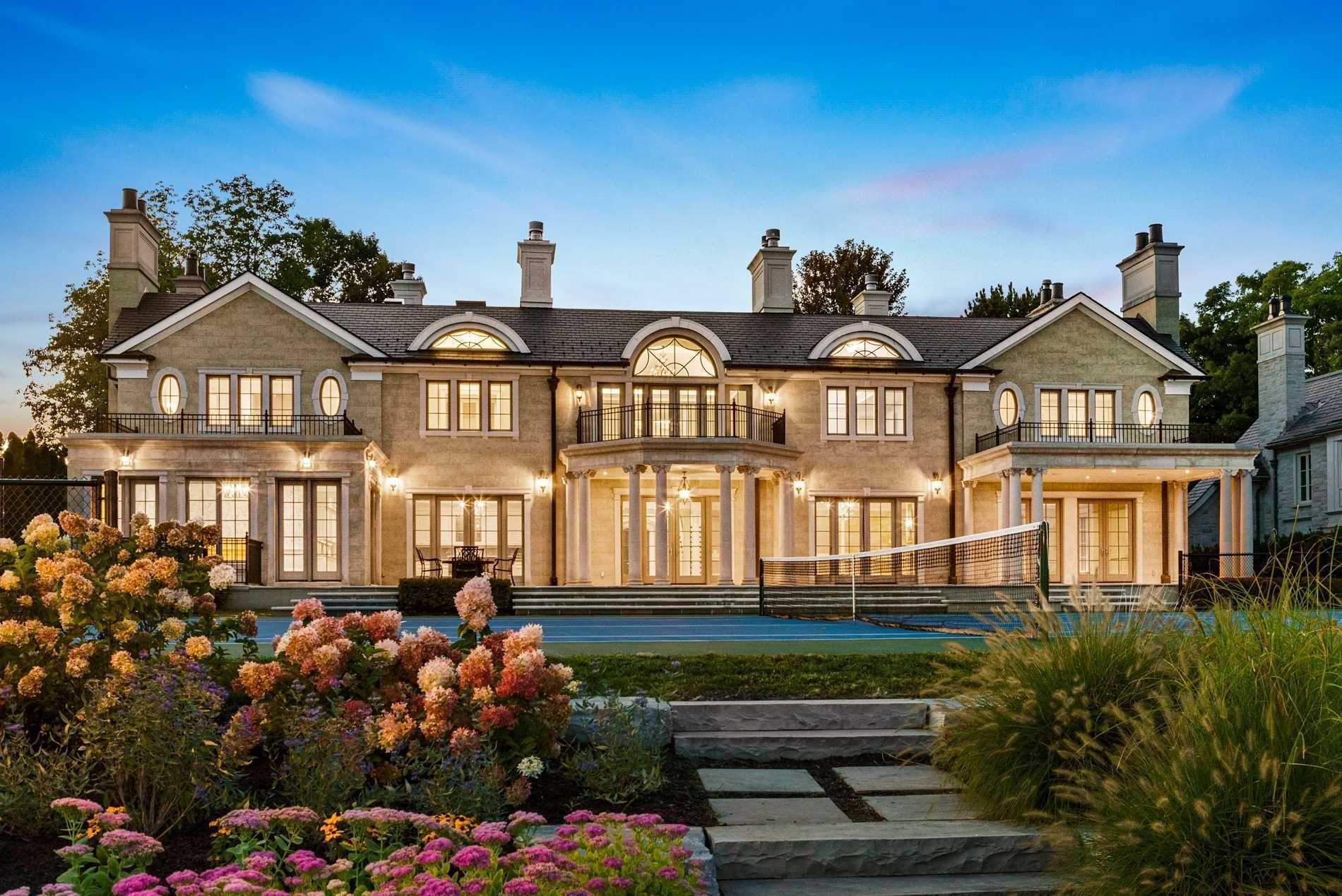