The Village in the City, Streetsville, is located in Northern Mississauga. The backbone of the new community that was founded by Timothy Street in 1924 was the five major mill sites along the fast flowing Credit River. Streetsville is a home to many historical buildings in Mississauga, including St. Andrews’s Presbyterian Church that was build in 1867.

An array of unique shops, restaurants, galleries and services run along the historic Queen Street downtown Streetsville where many buildings have been lovingly preserved and have kept their original charm.

Streetsville Village hosts many original festivals and events throughout the year, including the Bread and Honey festival and Taste of Streetville dining events held in the Fall season. Mississauga’s Santa Claus parade is held downtown Streetsville which provides the perfect atmosphere complete with a Christmas Tree in the town’s square.

Unlike many other districts in Mississauga, such as Port Credit and Streetsville, the neighbourhood known today as Creditview did not originate from a historic village. In 1970s, all the lands west of Mavis Road were designated to permit industrial development. However, Creditview mostly remained undeveloped with some parts used for farming. The Creditview Secondary Plan, approved in the beginning of 1978, re-established Creditview as a residential community.

Established in the late 1800s, the neighbourhood of East Credit was mostly used for farming activities and residential housing. The first land use designations for this area were Agricultural, Residential, and Greenbelt in the Official Plan of the Township of Toronto Planning Area, in May 1953, and the Town of Streetsville Planning Area, in April 1965.

In 1981 when the Official (Primary) Plan for the City of Mississauga was approved by the Ministry of Housing, the East Credit Residential District was created.

Being one of the youngest communities in Mississauga, the East Credit neighborhood has been developed for the most part over the past 20 years, and is one of the few places in Mississauga where you can find homes under 15 years old. 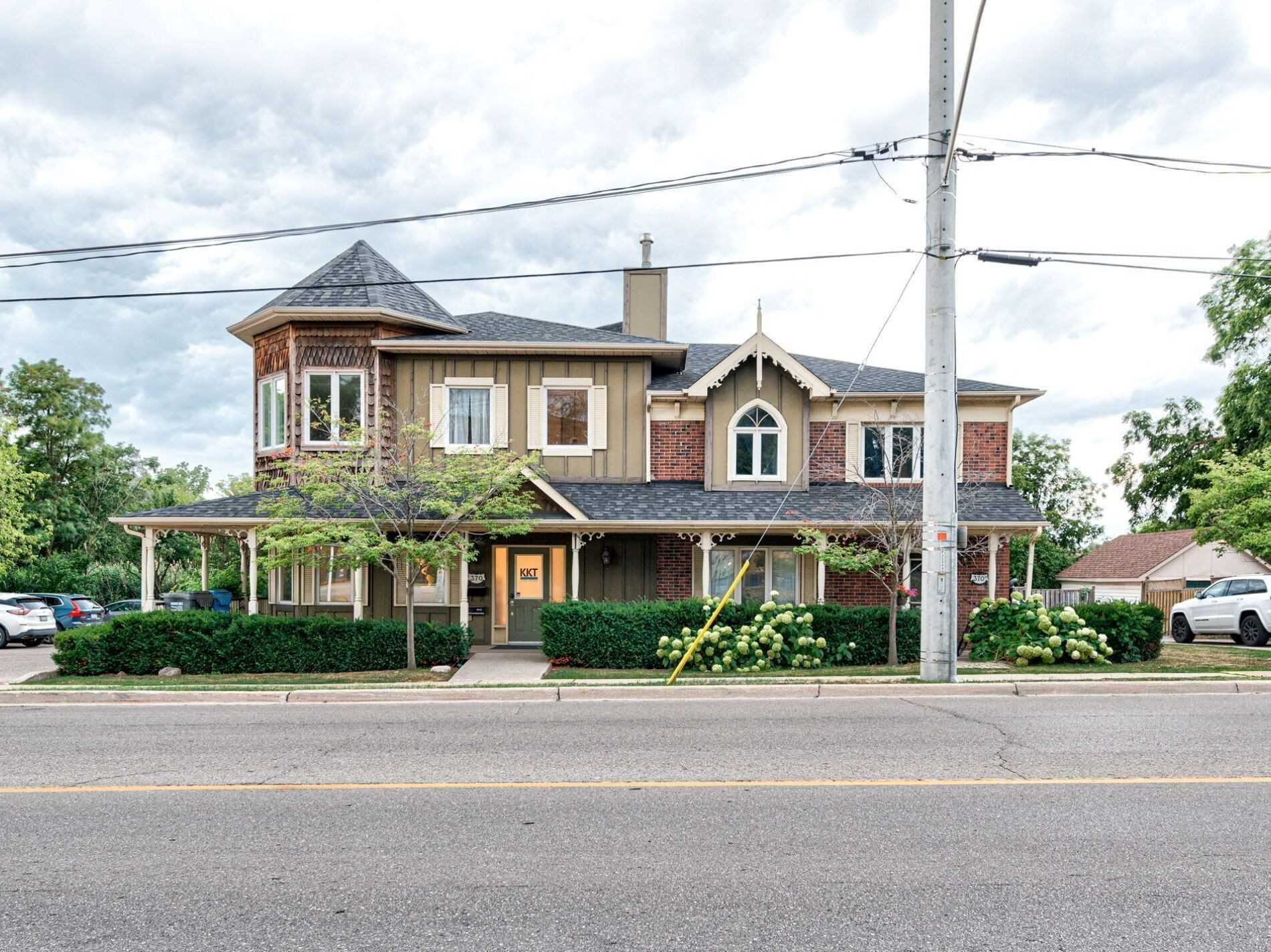 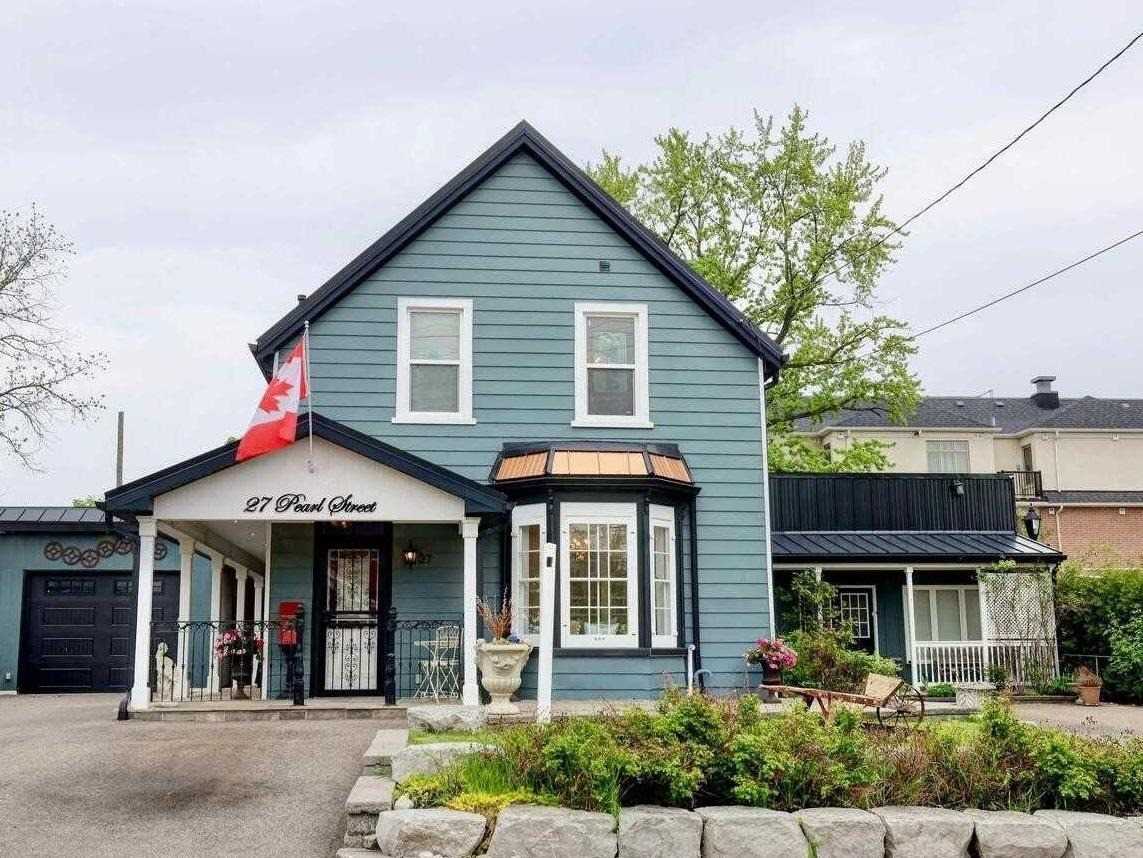 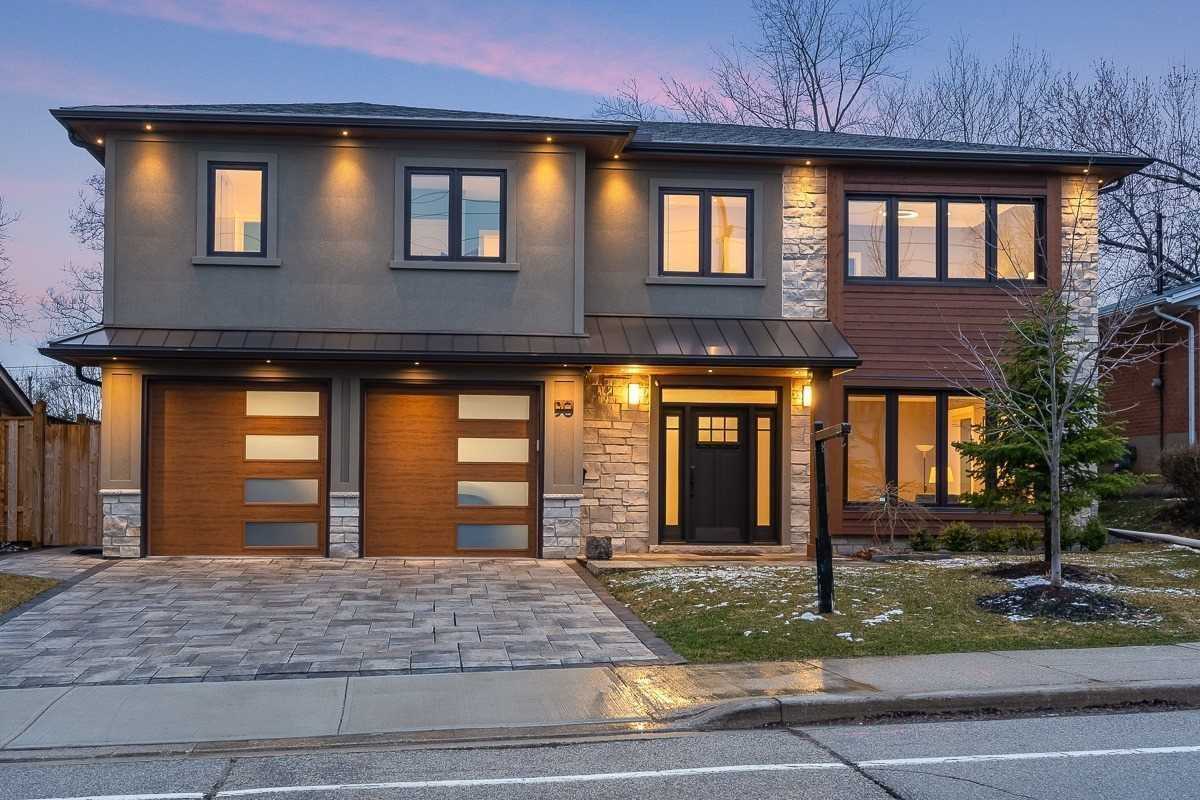 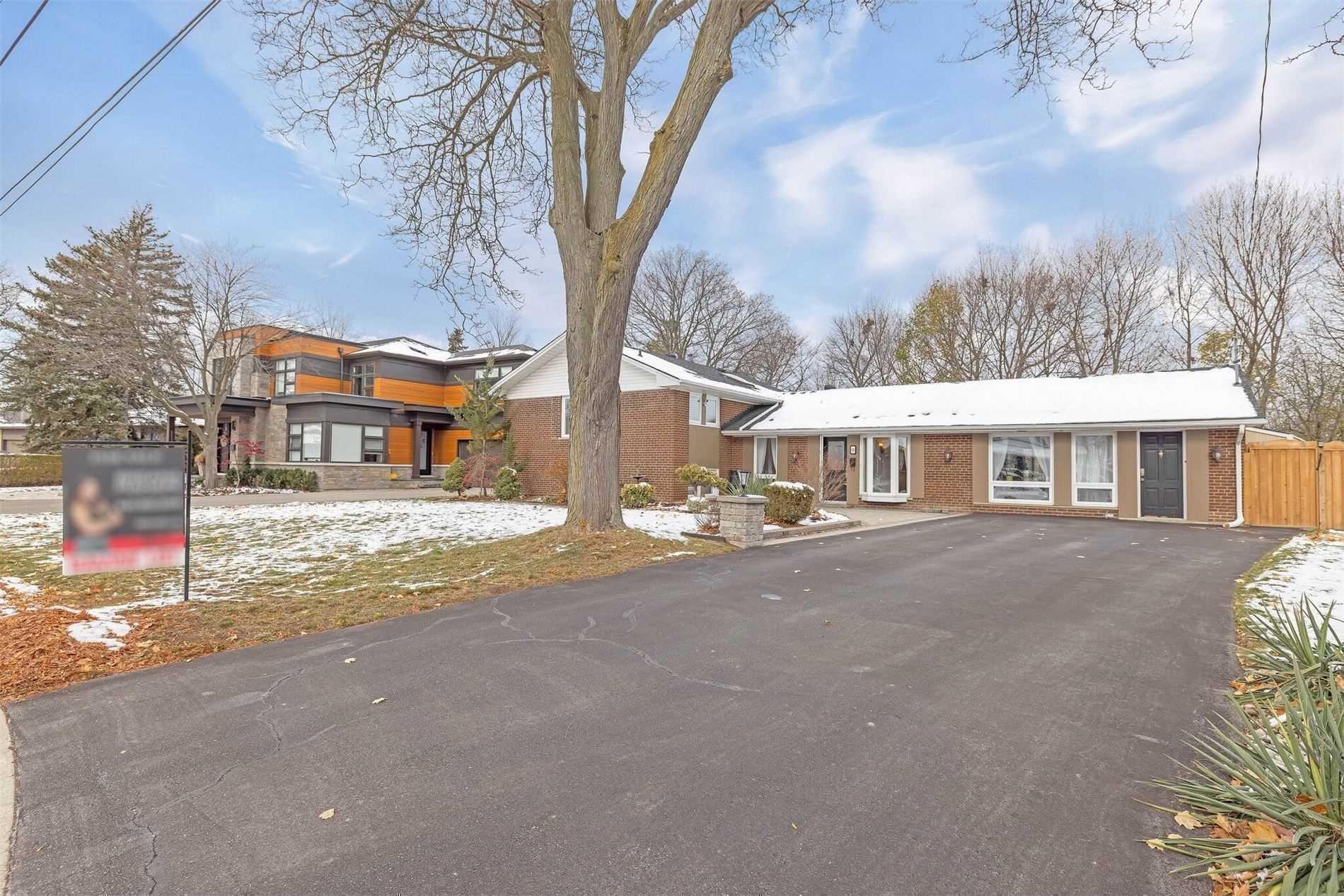 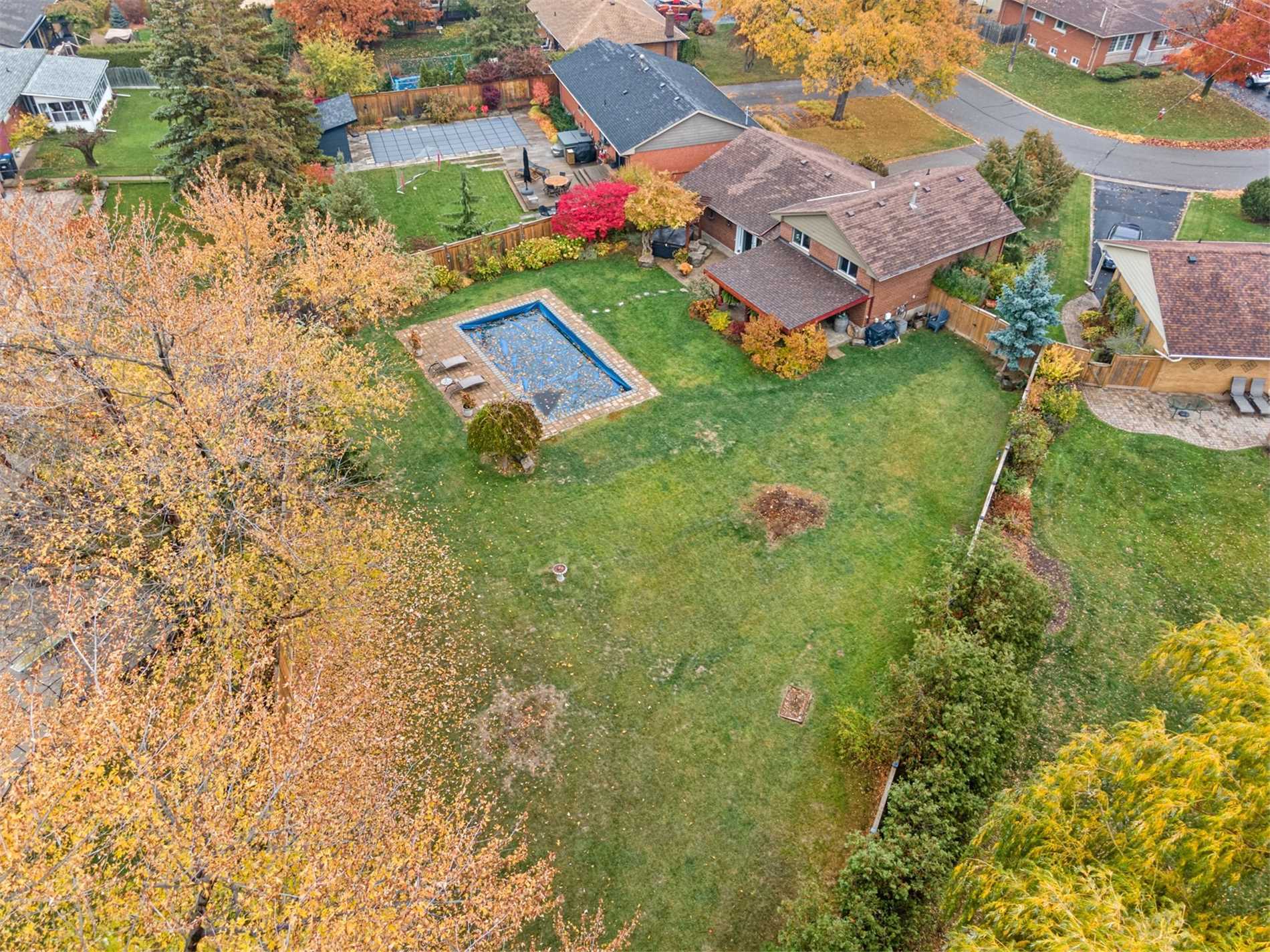 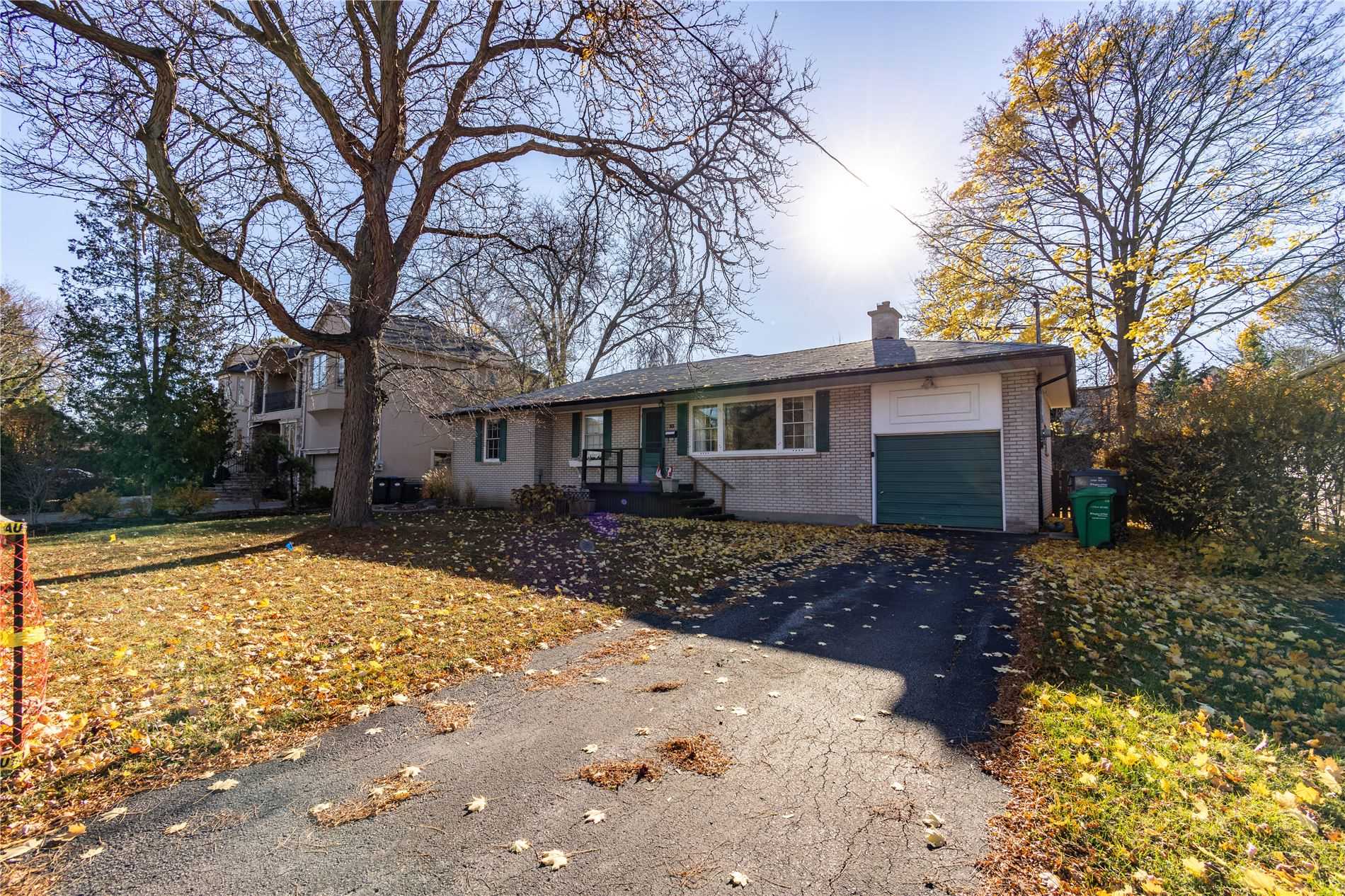 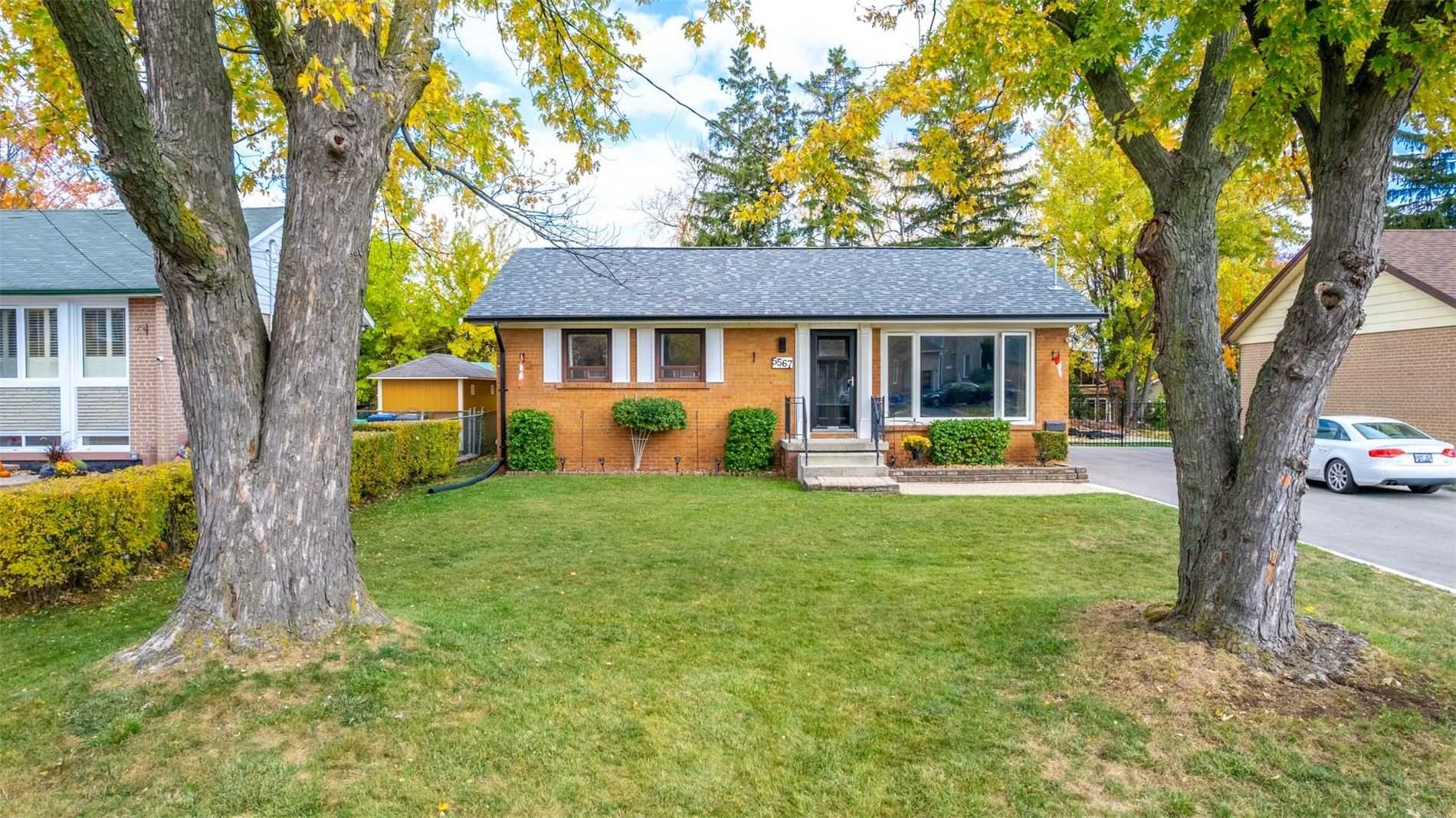 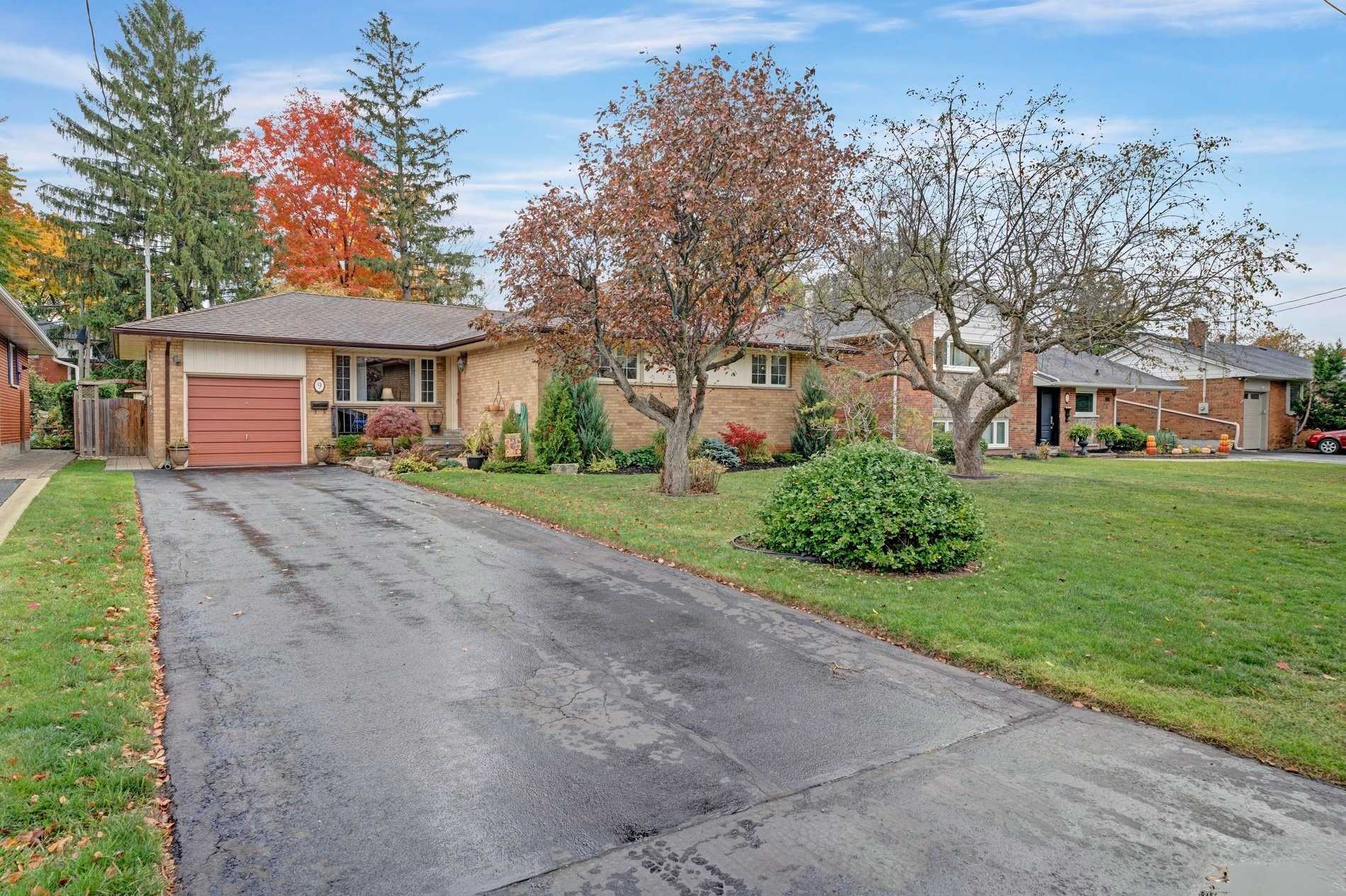 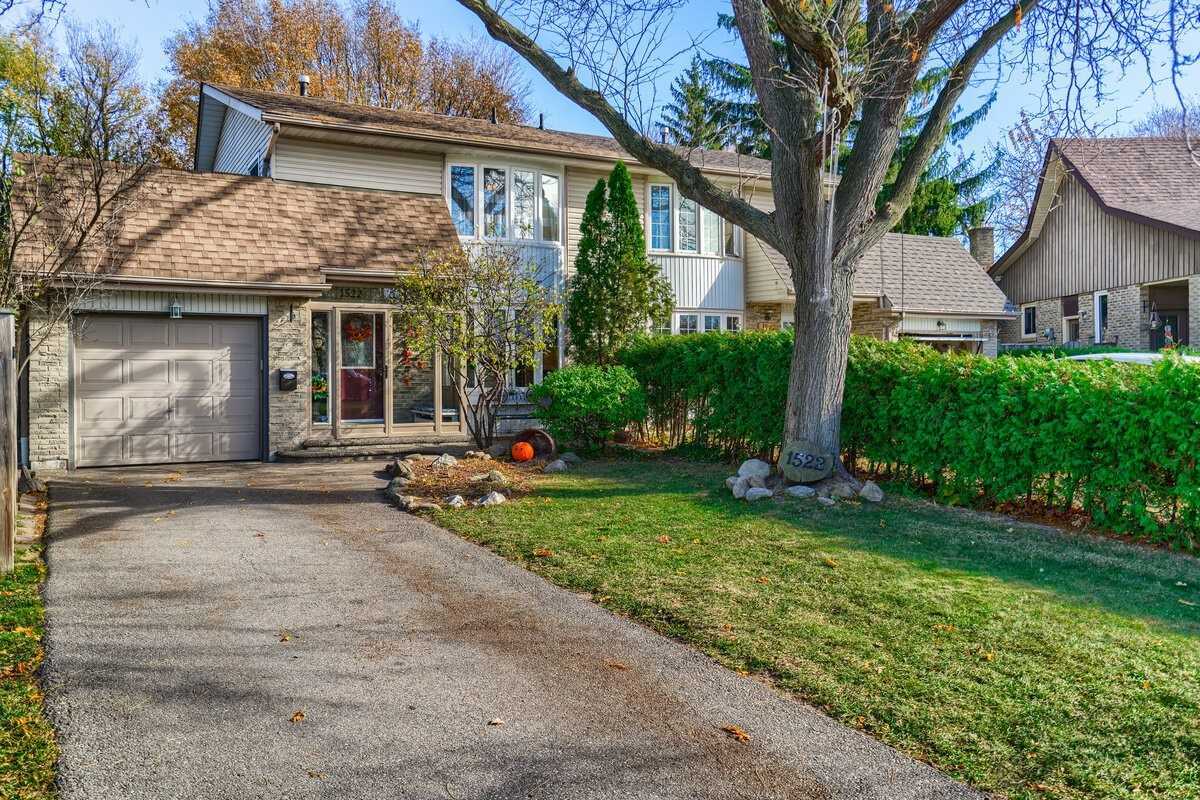 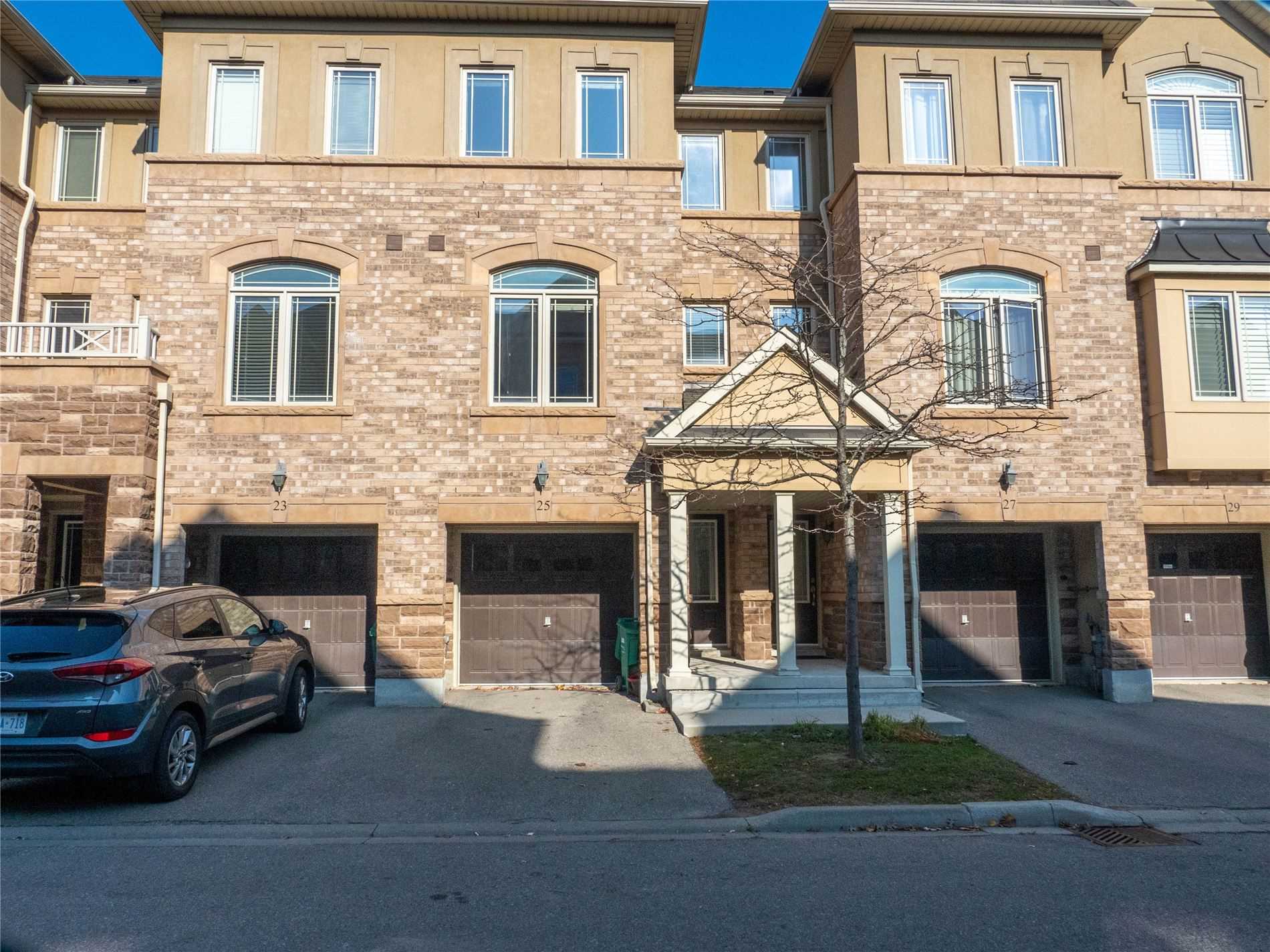 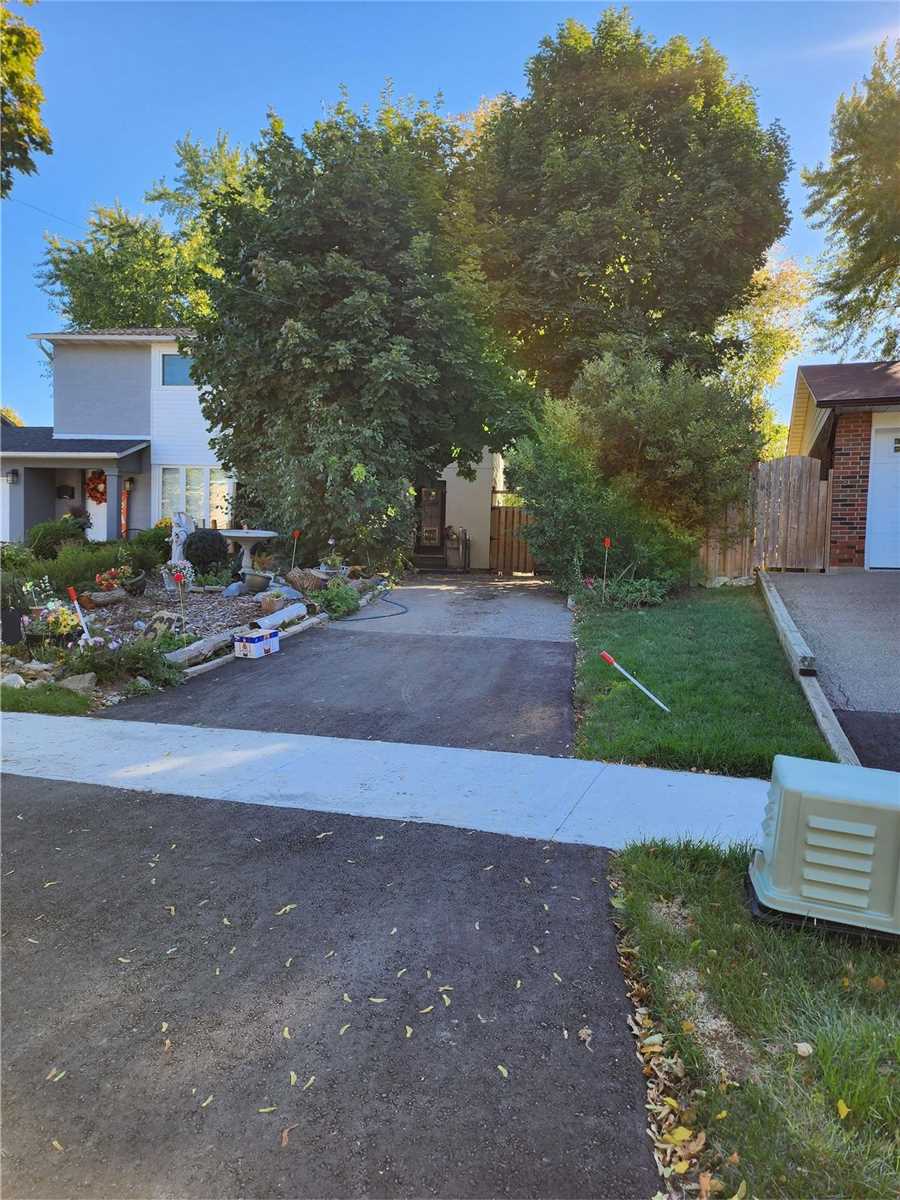 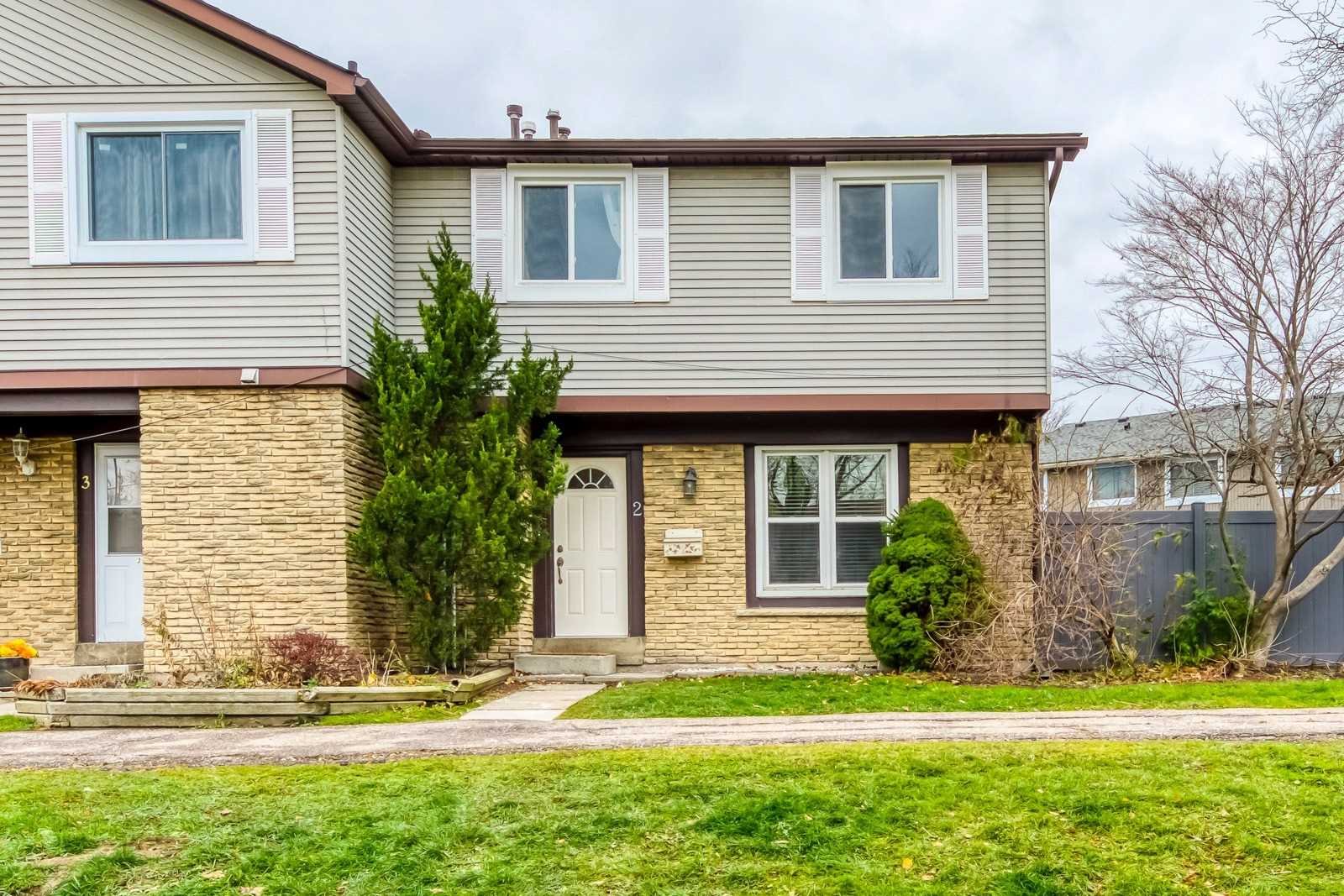 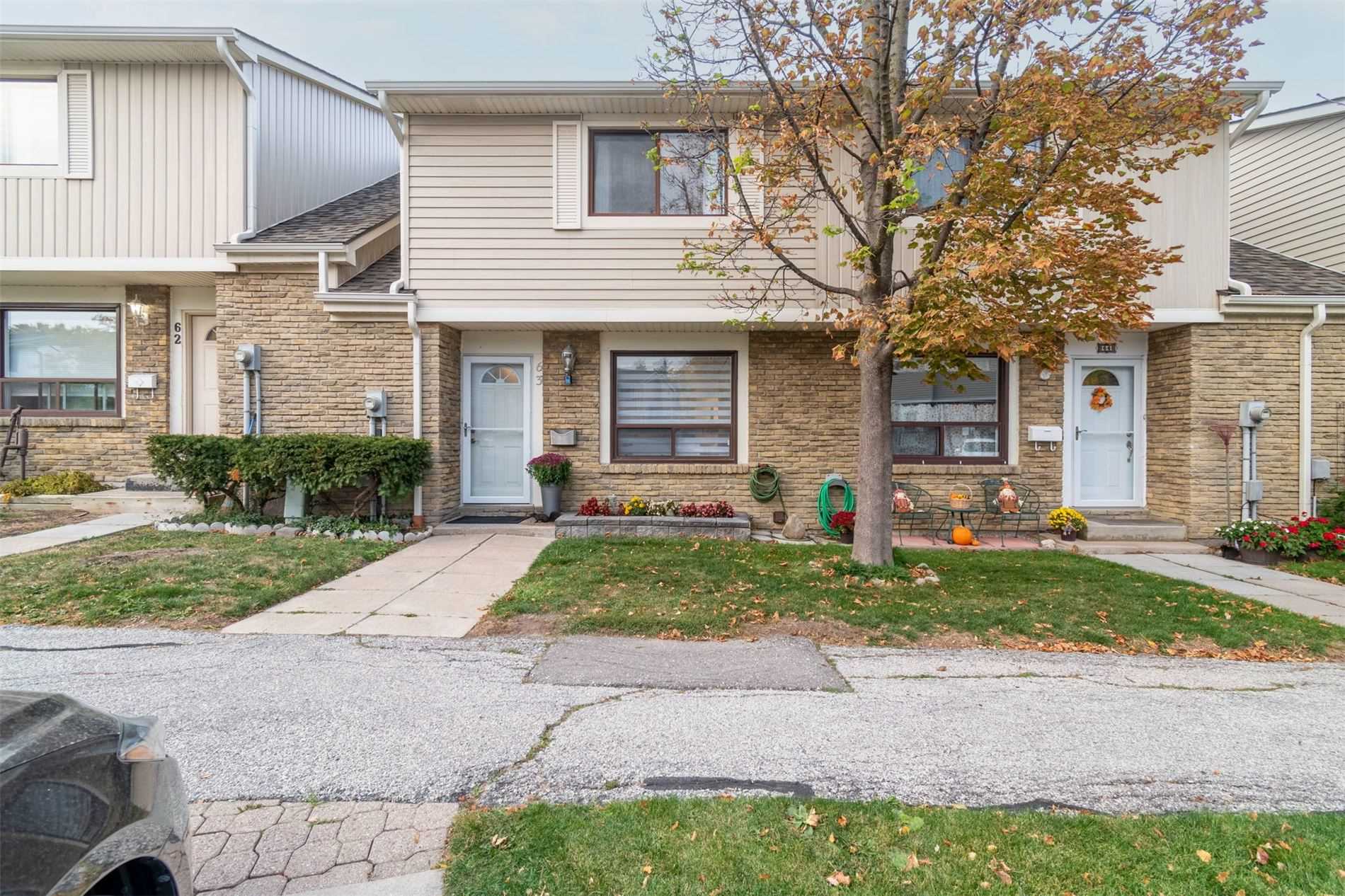 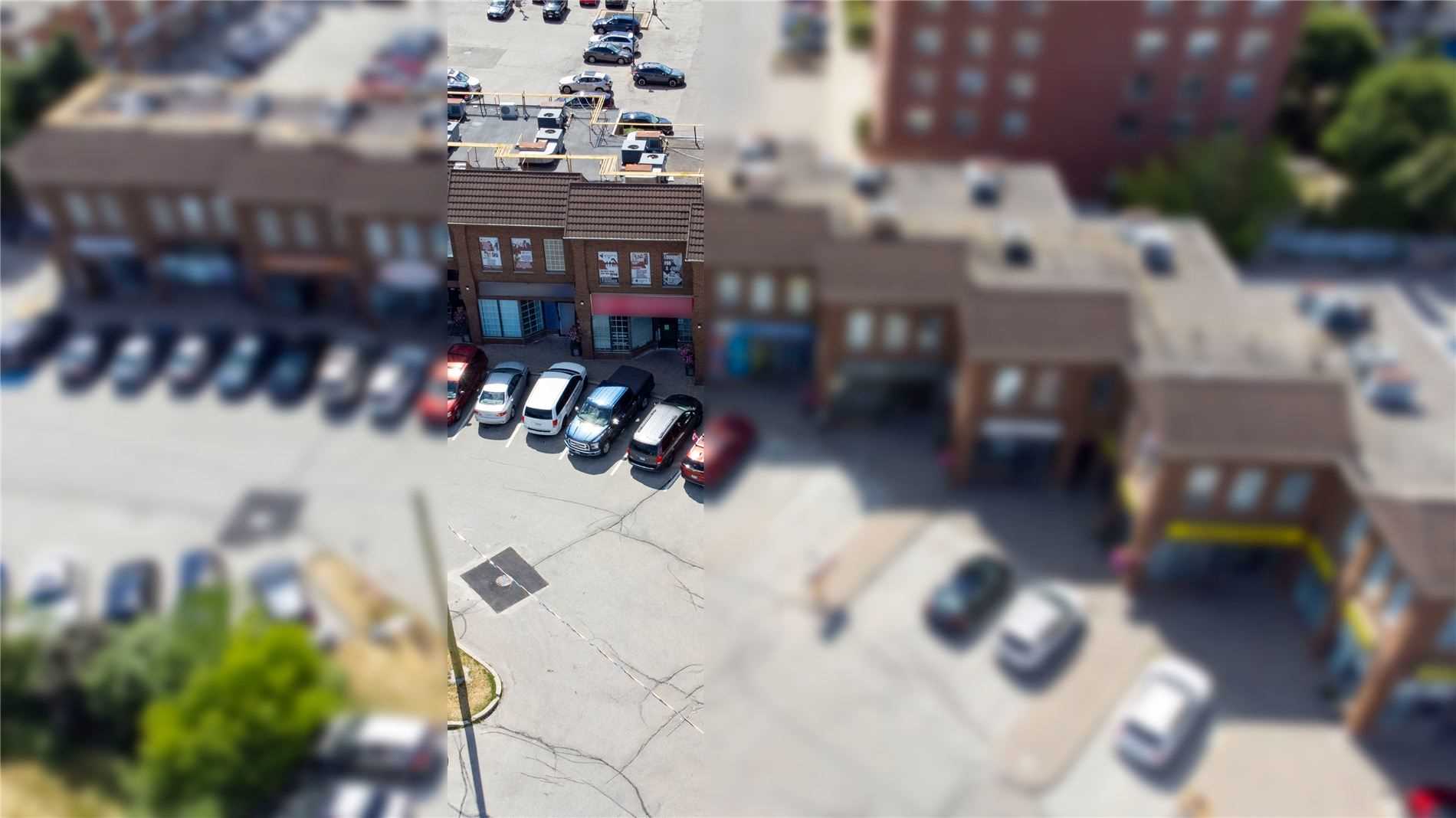 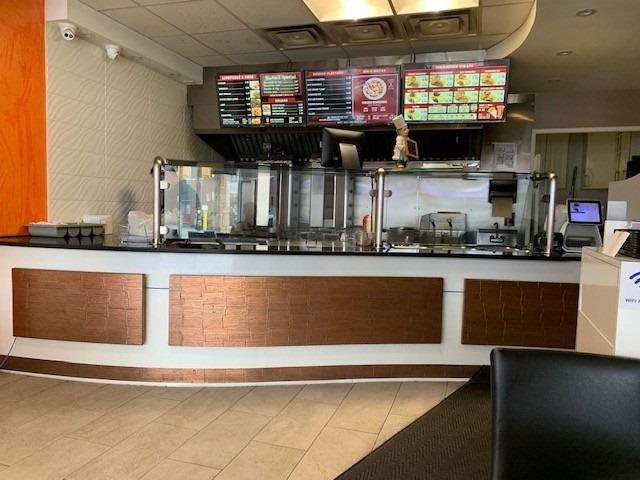 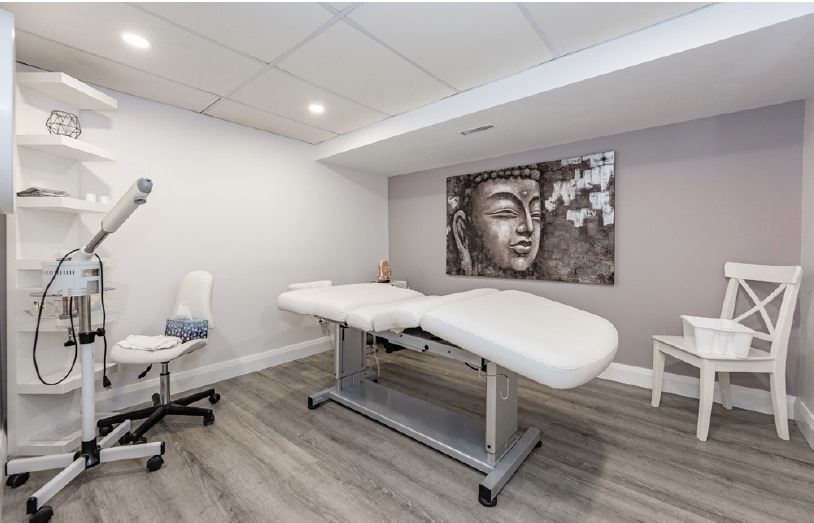 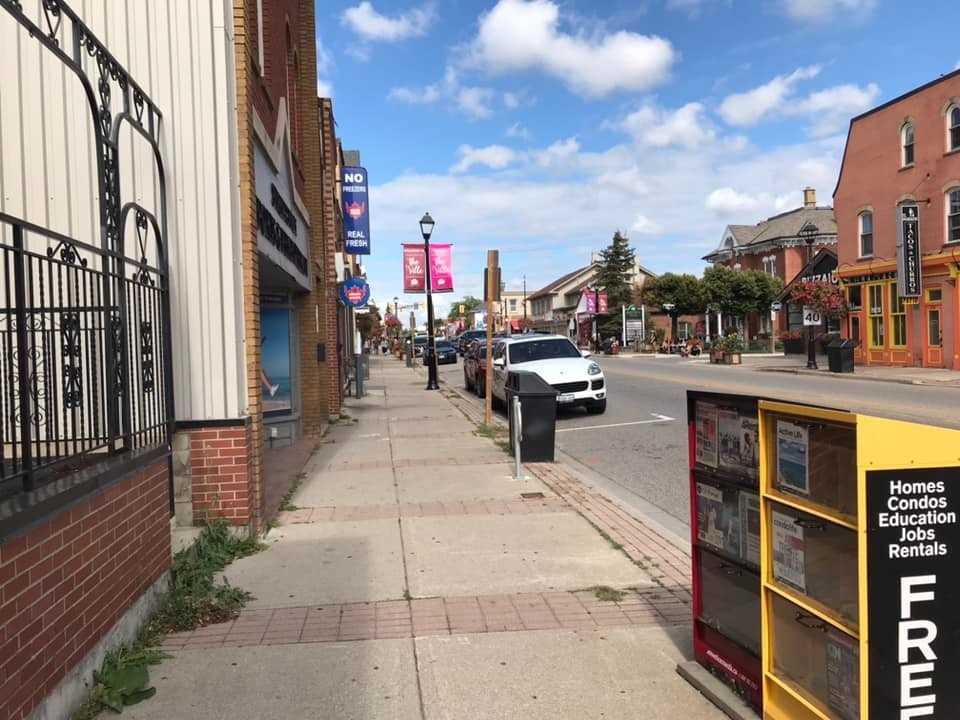 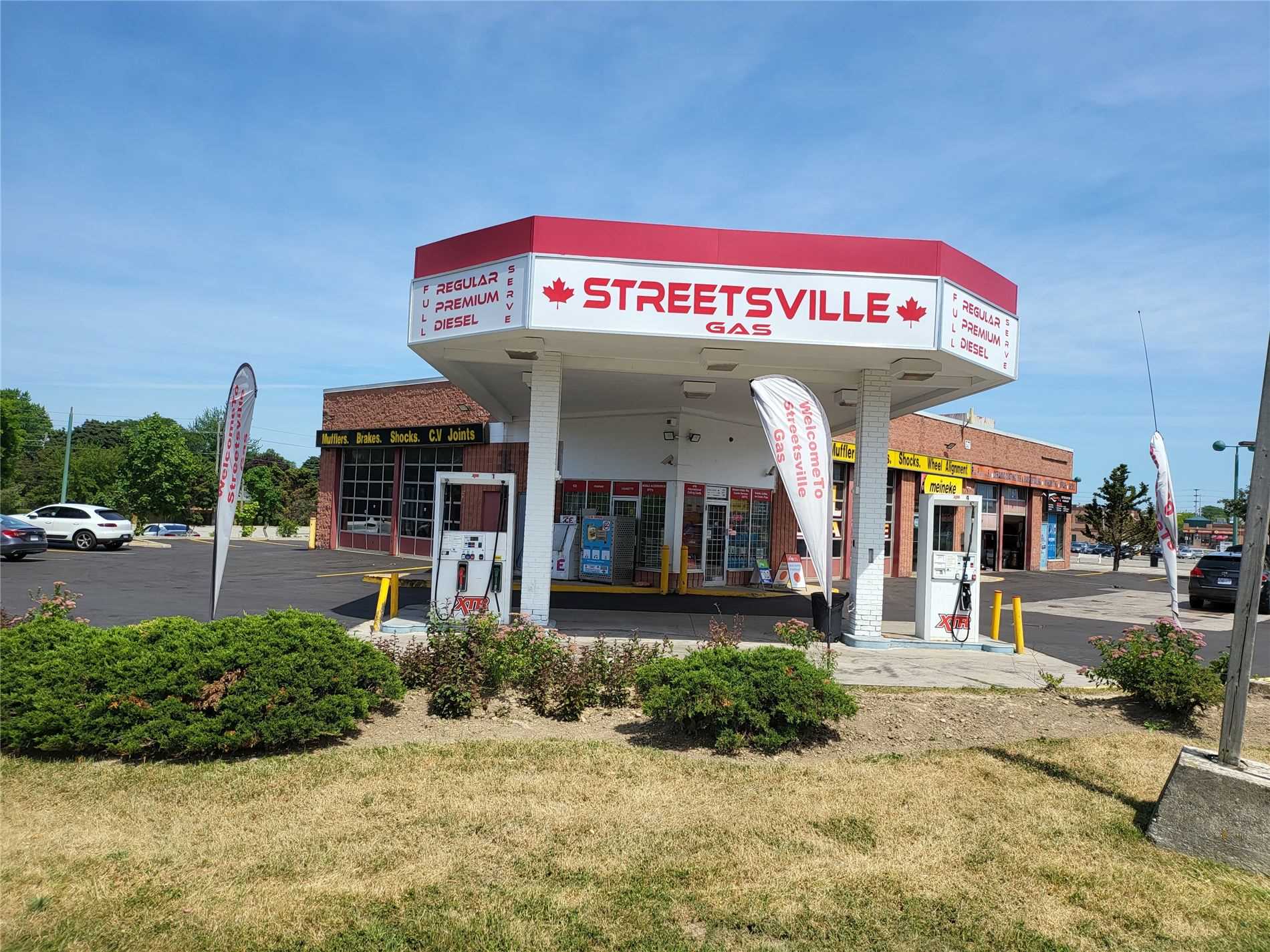 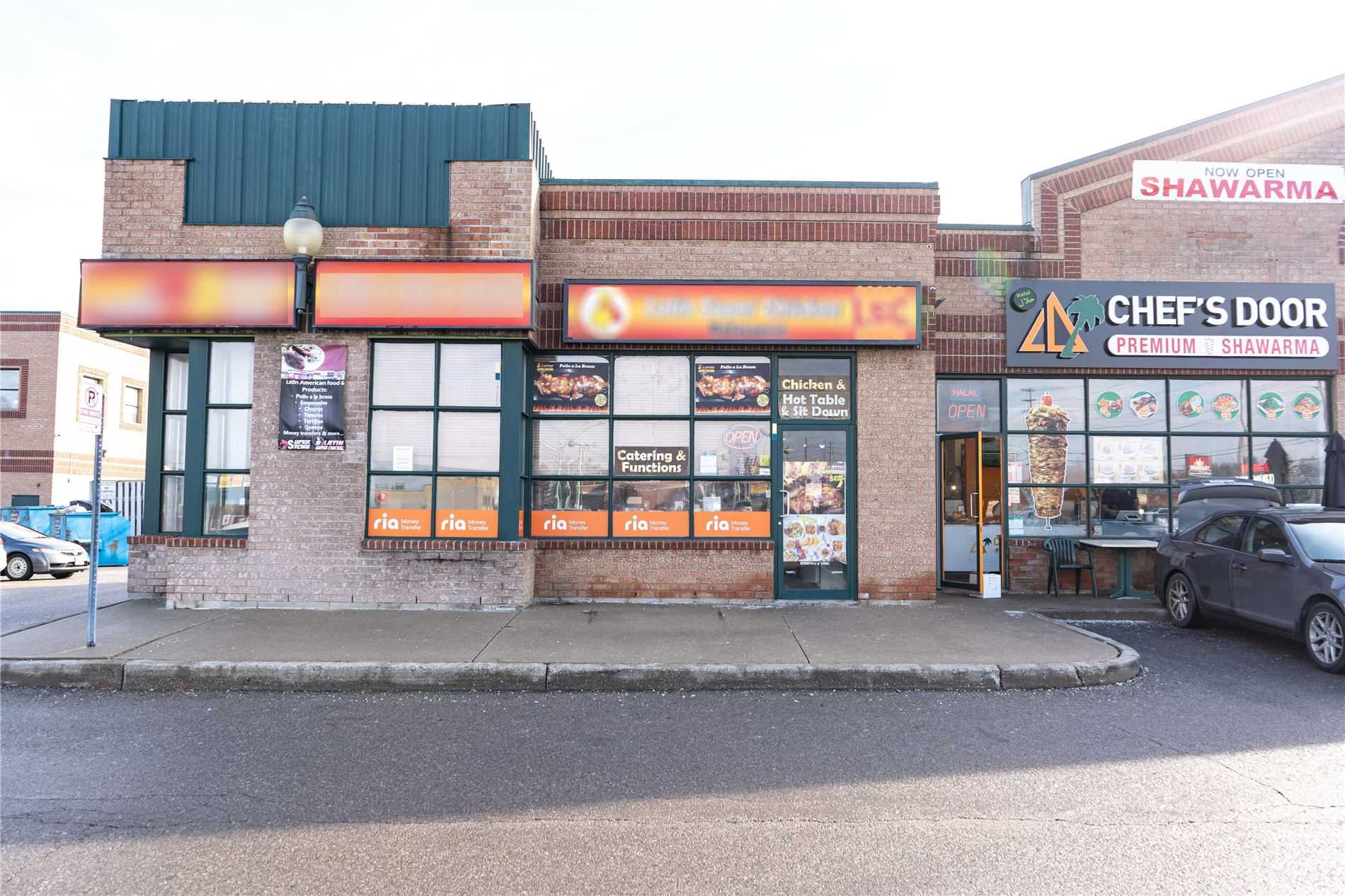 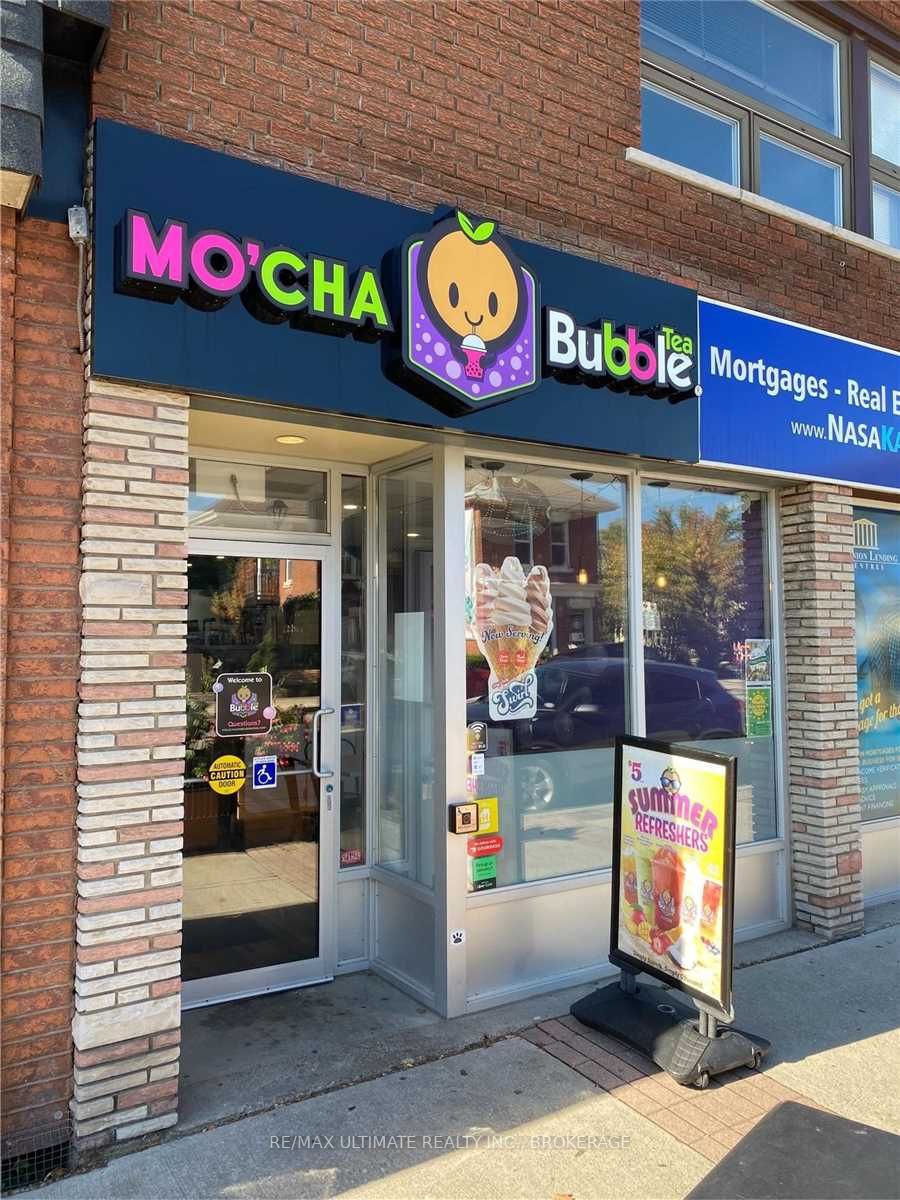 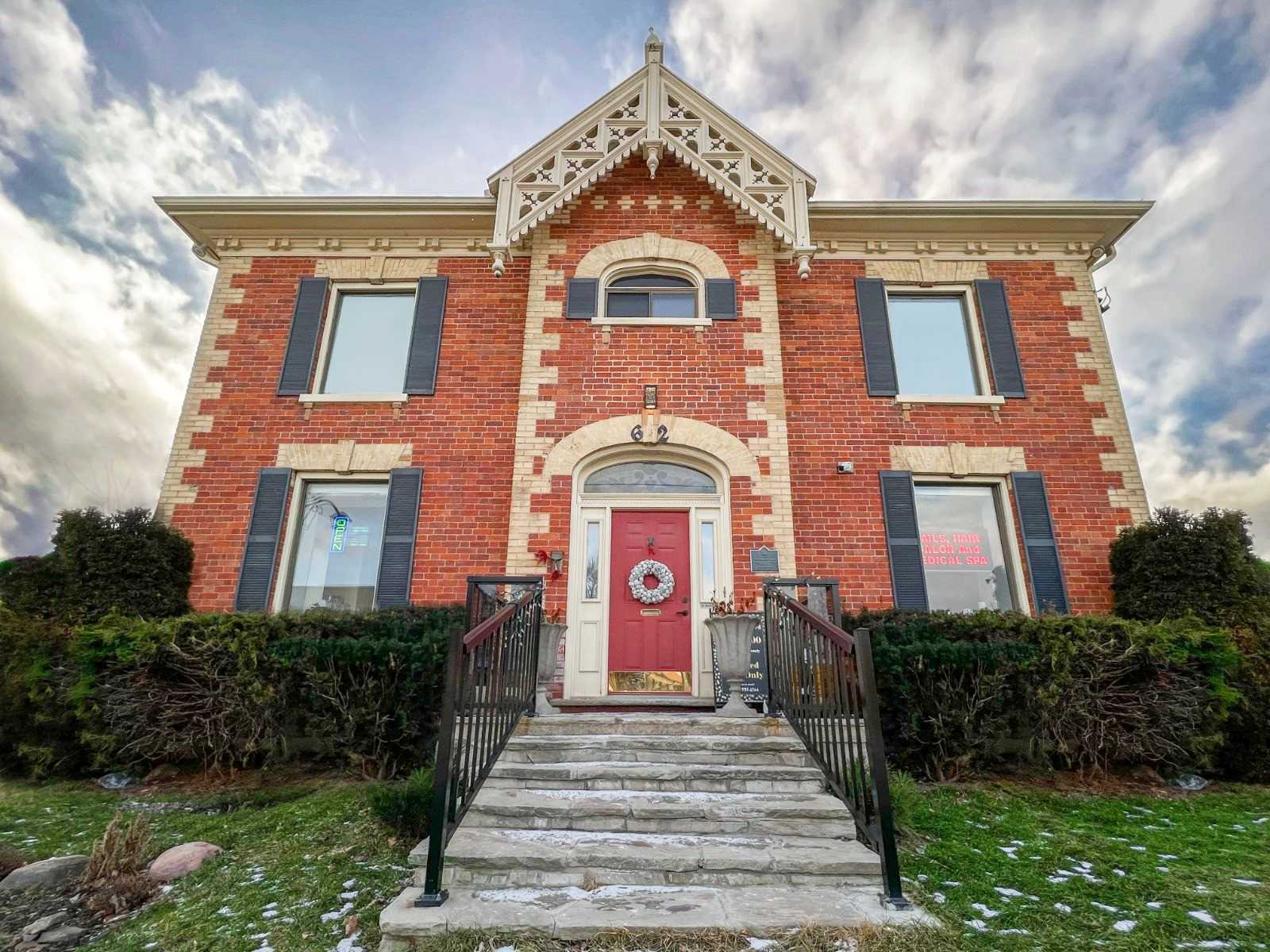